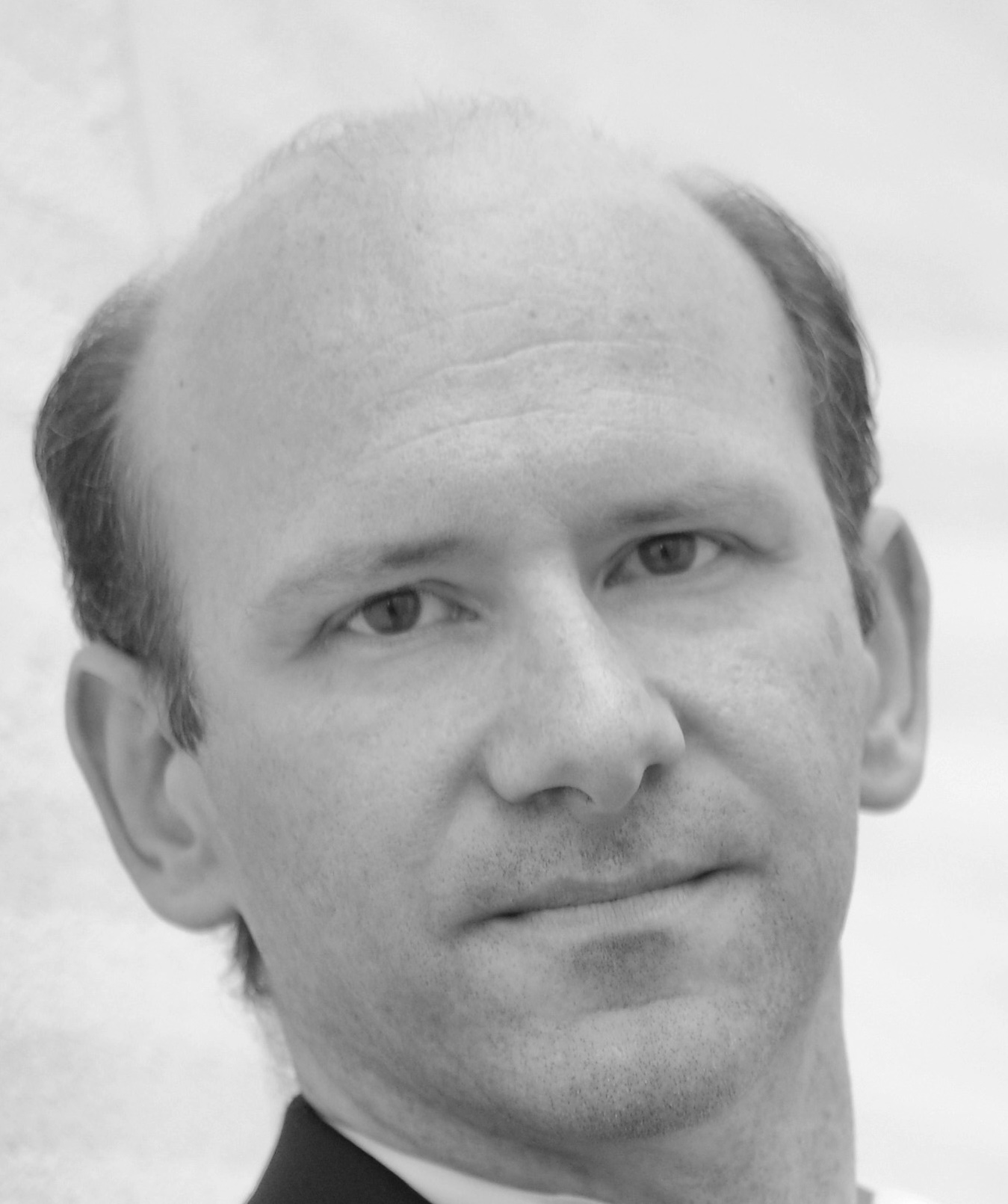 Thanks to scholarships from Österreichischen Bundesministeriums für Wissenschaft und Forschung and Ministero Italiano degli Affari Esteri has continued his education in Hochschule für Musik und Darstellende Kunst Mozarteum in Salzburg (Austria) at two departments – conducting with Michael Gielen and piano with Prof. Peter Lang – simultaneously studying composition at Conservatorio Antonio Vivaldi in Alessandria. Subsequently has studied conducting at Conservatorio Giuseppe Verdi in Torino (Italy) and, after graduation – thanks to scholarship from the Ministry of Foreign Affairs of the Republic of Poland – has studied piano in class of Prof. Andrzej Jasiński and composition in class of Prof. Eugeniusz Knapik at the Karol Szymanowski Academy of Music in Katowice (Poland).

Between 2004 and 2006 lead piano solo class at Istituto Civico Musicale in Alba (Italy). Since 2007 works as lecturer of piano and conducting in Musikakademie Kassel (Germany). He uses a wide perspective of a composer, conductor and performer in his work.

Alberto Bertino has been a chief conductor of Opera Theatre in Torino, has been a musical director and conductor of an opera project Die Un-Heimliche Ehe at the University of Kassel (cooperation with students of the University of Kassel, Musikakademie Kassel and Staatstheater Kassel), has worked in the jury of an international vocal competition Franca Mattiucci in Canelli (Italy). In 2014 conducted the Lanzhou Symphonic Orchestra in China, he has been also invited to conduct symphonic concerts in Poland. Cooperated with Accademia della Voce in Torino and Staatstheater Kassel, has been giving piano and chamber masterclasses in Poland (Piwniczna Zdrój, Dębica).

His compositions for choir (Alma Redemptoris Mater, Glora Tibi Trinitas, How make the day dawn?) have had their world premiere in St. Peter’s Church in Leipzig (Germany) by the MDR Radio Choir under conduction of Howard Arman.

In 2008 Naxos published his long-playing record with compositions of Mozart.