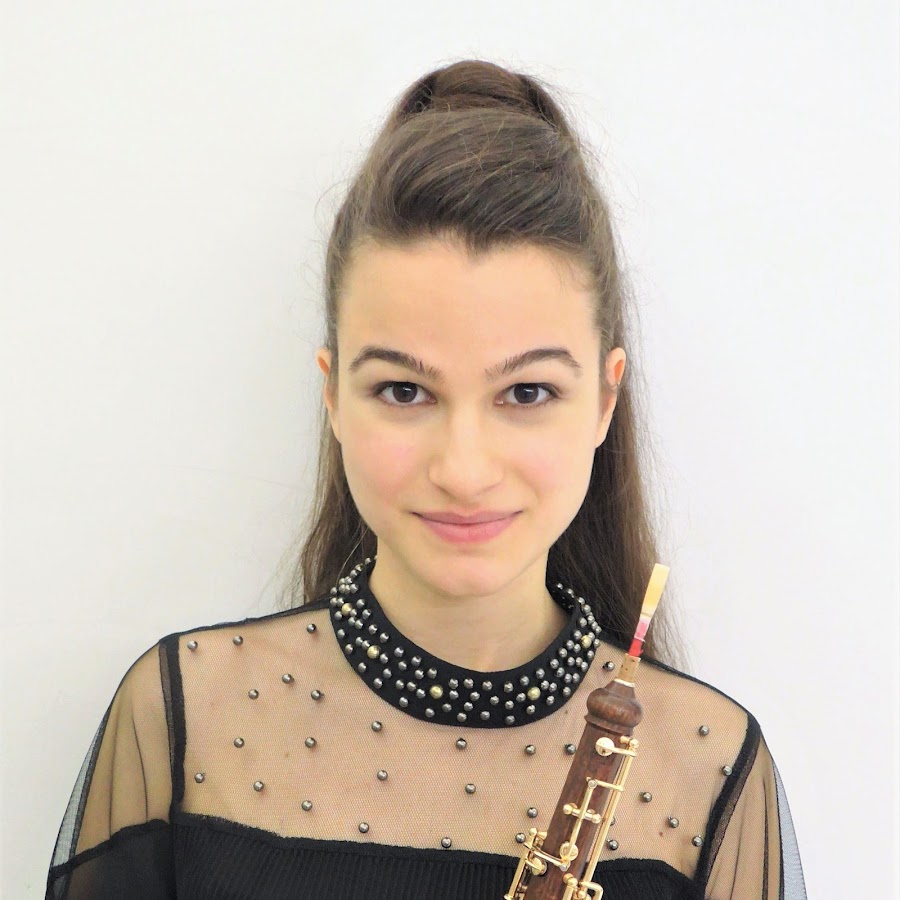 The absolute winner in the OBOE nomination and a participant in the Masters Final, WORLD OPEN Music Competition 2021 – Kateřina Trumpešová from Germany!

Kateřina Trumpešová (class Clara Dent-Bogányi, Hochschule für Musik Nürnberg, Nuremberg, Germany) has received an invitation from our jury member, HELEN BERGER, to participate in the Cap Ferret Music Festival (France) www.capferretmusicfestival.com which will take place from 9 to 16 July 2022 of the year.
– air ticket,
– a week of master classes,
– placement,
– participation in a concert of young talents. 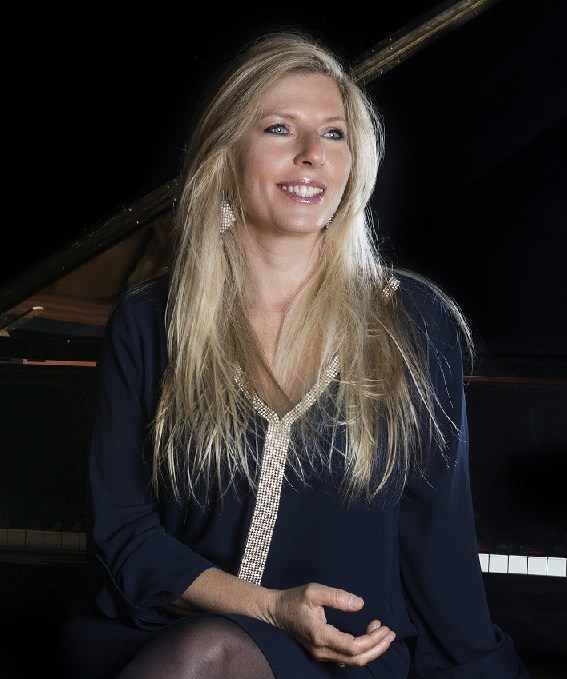 At the end of the Cap Ferret Music Festival (France), impressions and a full report (text, photo, video) will be published on the main page of the site – PRIZE FUND.

The European Association of Music Educators and Performers & Producer Agency MIR Production helps laureates advance their musical careers and professional growth. In this difficult period for the whole world, the WORLD OPEN Music Competition has become an opportunity for many musicians to declare themselves, gain experience and develop in the performing arts.