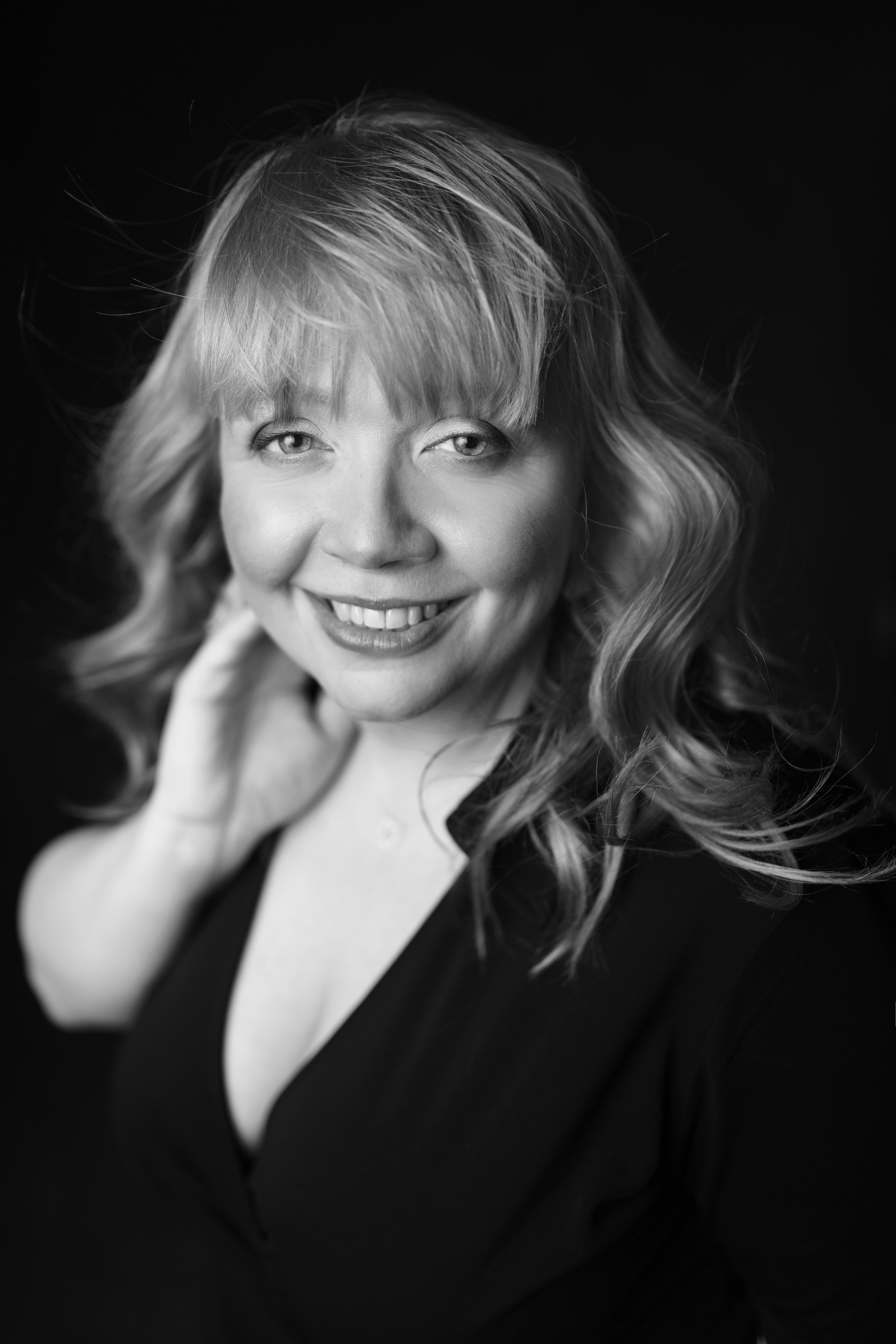 Pianist, chamber musician and teacher. In 1999 Milena Kędra graduated with honours from the Cracow Music Academy in the piano class of professor Andrzej Pikul. In 1998 she completed an assistant traineeship in the Department of Contemporary Music of Music Academy in Cracow under the academic supervision of professor Adam Kaczyński. During her studies at the Krakow university, she worked in a chamber class under the guidance of prof. Maria Szmyd-Dormus, winning prizes and distinctions at chamber competitions with trio MK3. In 2001 she completed postgraduate studies in the class of Piotr Paleczny at Chopin Music University in Warsaw.

Milena Kędra has been an award winner of Polish and international piano and chamber music competitions. In 1997 Milena Kędra received the art scholarship of the Polish Minister of Art and Culture. She recorded for Polish Radio Opole, Radio Krakow, Krakow Television, BBC and NHK. She has been frequently invited to take part in festivals in Poland and abroad. She has given concerts in Poland, The Netherlands, Germany, Spain, Switzerland, Austria, Romania and Moldova.

In May 2008 Milena Kędra received a degree of Doctor (PhD) of Art and a position of assistant professor at the Piano Department of Cracow Music Academy. Since 2008 she has led her own piano class at the Cracow Music Academy. Her students have been winners over 150 prizes at numerous Polish and international competitions. Milena Kędra also works as a piano competitions juror and conducts open classes and piano workshops for children and young pianists.

From 2013 till 2019, he was the Head of the Faculty Piano Department at the Academy of Music in Krakow. In November 2013, together with dr hab. Barbara Łypik – Sobaniec, she founded the Małopolska Manufaktura Sztuki Association, of which is she currently the president. Małopolska Manufaktura Sztuki is the organizer of festivals – Music in Stare Balice, Hebdow Meetings with Art and the contemporary music concerts cycle “MOSTY” co-organized with the K. Penderecki Academy of Music in Krakow. Since 2016, he has been the artistic director of the Summer Manufactory of Art in Niepołomice. From 2019 she is the Head of the Piano Departament of Chopin State High School of Music in Cracow. She is the Artistic Director of the Cracow Young Pianist Festival.

In 2018 she received her habilitation in the field of musical arts.