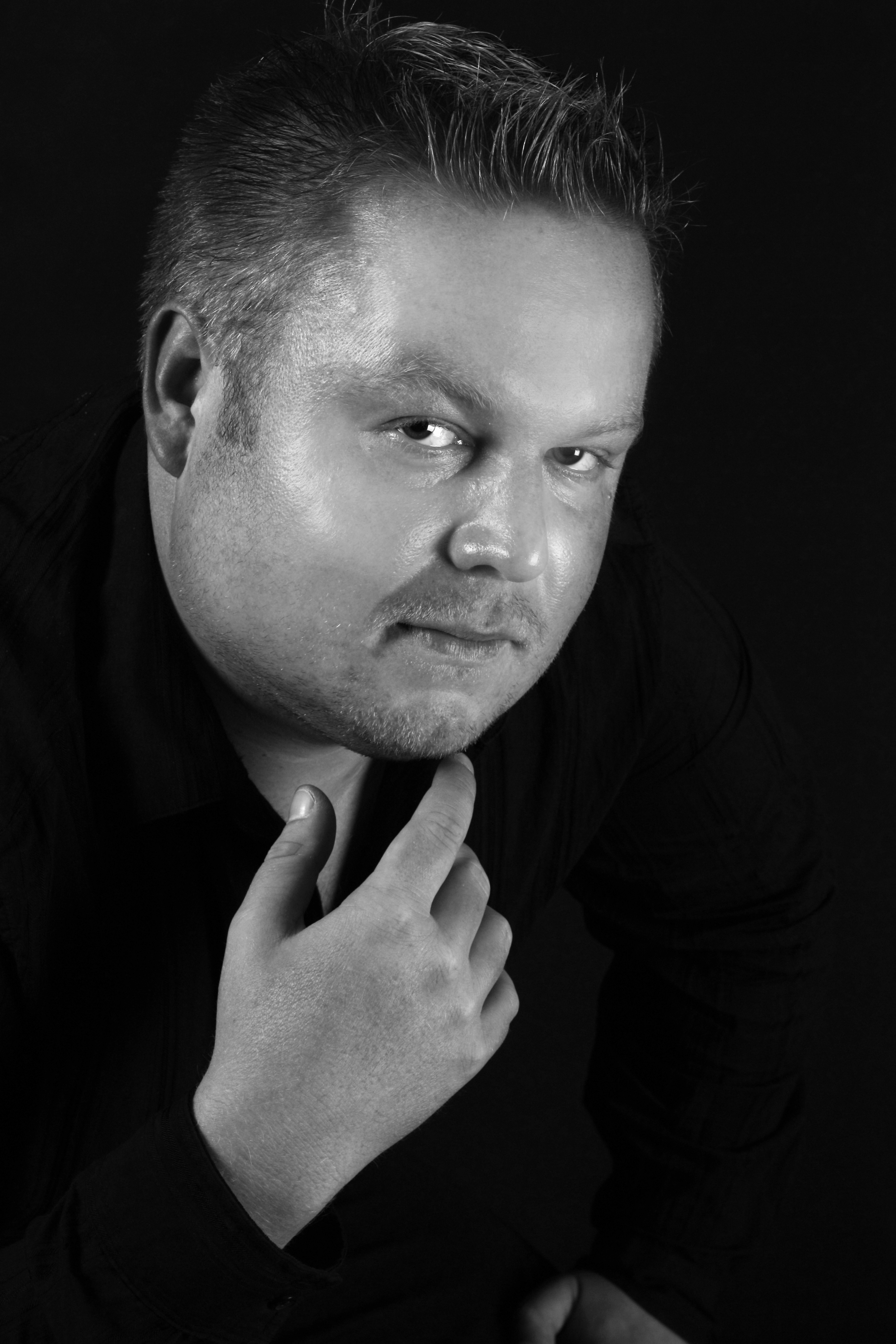 Doctor of Musical Arts. He was born in 1980 in Olsztyn. He began learning to play the violin at the age of 7 under the tutelage of his father Jan Dondalski, he continued it at the State Music School. F. Chopin in Olsztyn in the violin class of Antoni Hoffman and then with prof. Mirosław Ławrynowicz at the State Secondary Music School Zenon Brzewski in Warsaw.

In 2004 he graduated with honors from the Academy of Music them. F. Chopin in Warsaw under the supervision of prof. Mirosław Ławrynowicz, as one of the last graduates of this educator. He perfected his skills with such outstanding violinists as: Grigory Zyhslin in Würzburg and Rosa Fain in Düsseldorf.

He participated in master violin courses with such famous people as Wanda Wiłkomirska, Marina Jaszwili, Wolfgang Marschner and Pierre Amoyal. He was a multiple scholarship holder of the Polish Culture Foundation and the Minister of Culture and Art. He has performed in most European countries and in Japan. He constantly collaborates with most of the Polish Philharmonics. He has also performed with such symphony orchestras as: Polish Radio Orchestra in Warsaw, Vratislavia Symphony Orchestra, Slovak Sinfonietta, National Polish Radio Orchestra in Katowice, Orchestra Nationala a Republicii Moldova, Weimar State Symphony Orchestra, Freiburg Philharmonic Orchestra, SWR Rundfunkorchesters Kaiserslautern, Klassische Philharmonie Bonn. 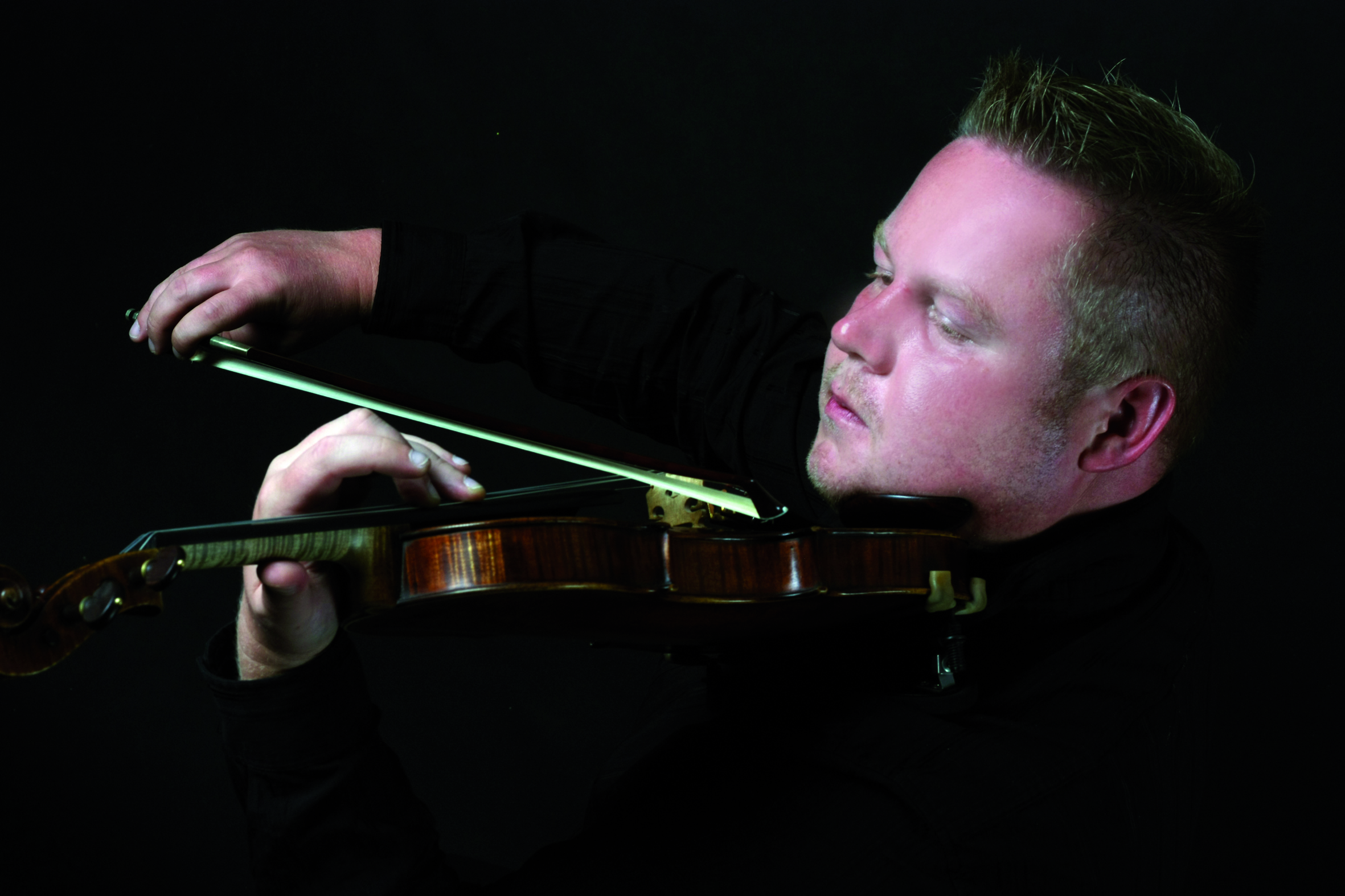 He has taken part in many national and international festivals, including: in Tarnów, Bydgoszcz, Katowice, Kraków, Huberman in Częstochowa, Helsinki, Kuhmo, Stockholm, Upsala, in Kalmar, Paris, Chisinau, Prague, Berlin, Sapporo and Tokyo.

He has made many archival recordings for Polish, Czech, Moldavian, German, French and Finnish Radio and Television. He was the first to perform forgotten violin concertos in Poland J. Hubay, Ch. Sinding, L. Spohr (for two violins) and G. Faure.

He is the winner of the Golden Ten Award of “Gazeta Olsztyńska”, Advantages of Warmia and Mazury and the Creative Scholarship of the Minister of Culture and National Heritage for outstanding achievements in the field of culture.

From 2004. he combines concert activity with work in a position I concertmaster of the Koszalin Philharmonic and the Warmian-Masurian Philharmonic in Olsztyn. From 2004. He is also a teacher of the violin in the State Music School Complex them. G. Bacewicz in Koszalin. He also teaches violin at the Academy of Art in Szczecin. Among his many alumni there are winners of national and international competitions.

Since 2017, he has been a lecturer at the International Music Courses Zenon Brzewski in Łańcut. For his artistic activity, in 2016, he received the award of the Minister of Culture and National Heritage and was awarded an honorary badge for his services to the Warmian-Masurian Voivodeship.

In 2017 and 2018, he received the award of the Director of the Artistic Editing Center for his special contribution to the development of artistic education in Poland. In 2019, he received the award of the Minister of Culture and National Heritage for outstanding achievements in didactic, educational and artistic work. According to critics and the press, Natan Dondalski is one of the leaders the best Polish violinists.