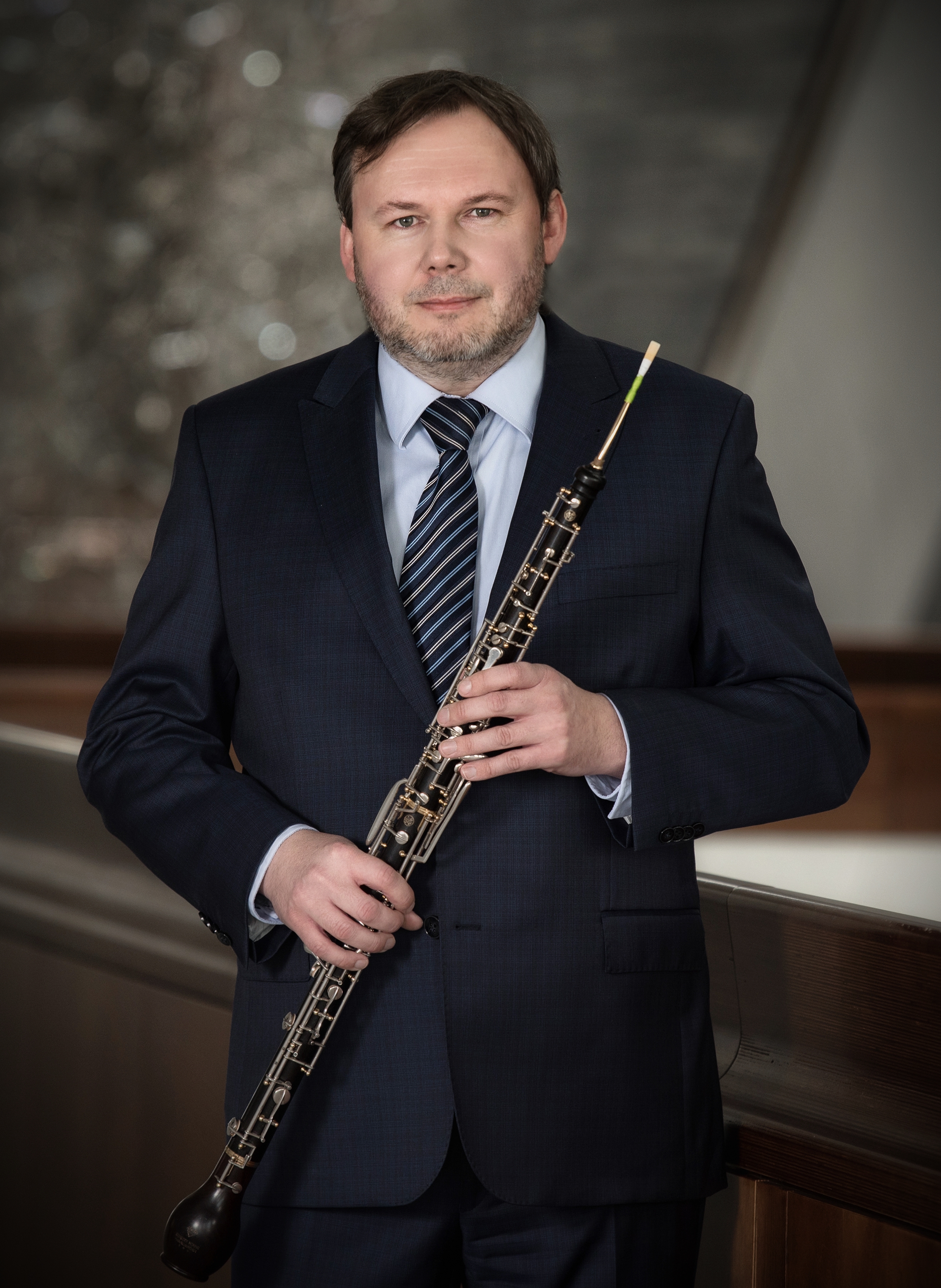 He graduated from the Academy of Music in Kraków, where he was in Professor Jerzy Kotyczka’s class, with distinction. He then started to work as first oboe in the Silesian Philharmonic in Katowice. Since the 2004, he has been an first oboist and a soloist (cor anglais) of the Polish National Radio Symphony Orchestra in Katowice.

He took part in numerous music festivals, including Nordsee and Schwetzinger Festspiele in Germany, as well as Warszawska Jesień (Warsaw Autumn).

Teaching is an important part of his work. He conducted many oboe courses and was jury member in music competitions around the country. He is a university professor at the Karol Szymanowski Academy of Music in Katowice, where he received the degree of Doctor of Art.

His students and pupils win laurels at many competitions both in Poland and abroad.