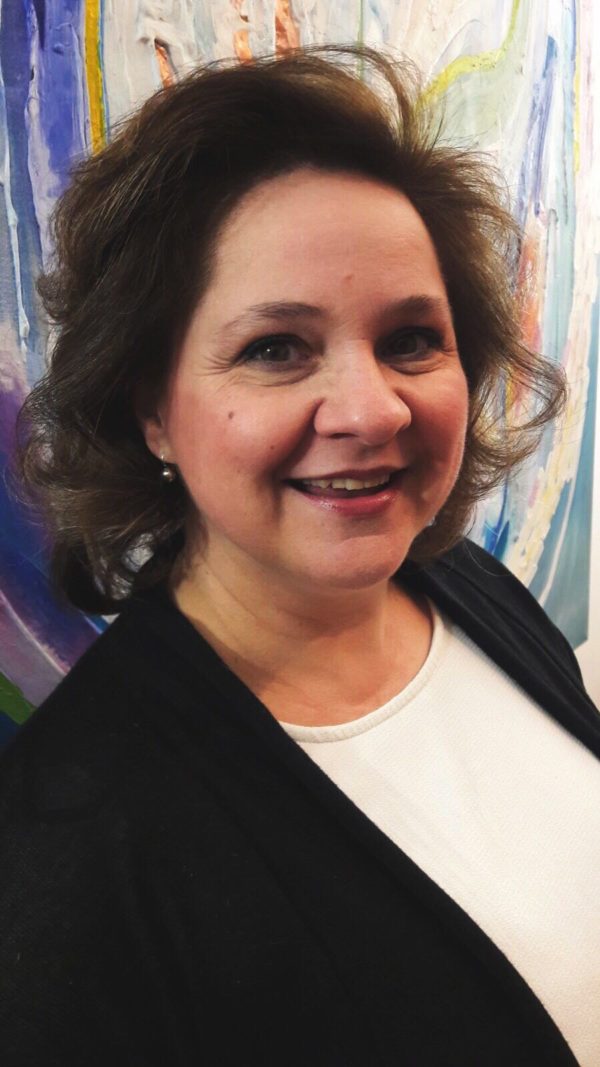 Academy of Music of the University of Ljubljana

First solo performances at the age of five in a musical stage piece “Música para todo niño” (Music for every child), accompanied by a chamber choir and chamber orchestra, performed around Argentina (Buenos Aires, Paraná, San Luis and Mendoza).

Successfully auditioned for Teatro Colón Children’s Choir at the age of seven, and performed with the choir in symphonic and choral concerts, operas and other regular programme of Teatro Colón (the main opera house in Argentina) between 1975 and 1981.

In the same period, she performed at chamber concerts with her father, composer and conductor Rodolfo Kubik, and her sister, violinist Pamela Kubik.

While attending secondary school and the Buenos Aires National Conservatory of Music between 1982 and 1988, she started a career as a music teacher, choir director and organiser of cultural events:

– established and conducted the “Solá” children’s choir of School No. 3 D.E.2;

– conductor of the youth choir of the Esteban Echeverria secondary school in Buenos Aires;

– in 1985, successfully auditioned for Coro Nacional de Jóvenes (National Youth Choir, established the same year under the auspices of the president of Argentina as part of the Culture Secretariat at the Ministry of Education and Justice), led by Néstor Zadoff, where she was selected for soloist parts and made assistant choir director;

– appointed head of the department for adult choirs and ethnic community choirs a year later. In this capacity, she organised and led:

– a series of concerts Encuentros corales for choirs of all age groups from Argentina and abroad,

Successfully auditioned for the “Tone Tomšič” Academic Choir of the University of Ljubljana, where she further developed as a chorister, assistant choir director and archive manager under conductors Jože Fürst and Stojan Kuret;

Took a Slovenian language course at the Faculty of Arts of the University of Ljubljana.

Graduated from singing and music education at the Academy of Music of the University of Ljubljana in the class of Prof. Alenka Dernač Bunta.

As a music teacher, she organises professional lectures and seminars for students and teachers of singing, which have led to the establishment of a representative organisation of singing teachers.

A founding member of the Slovenian Voice Teachers Association (DSPP), member of its first Board, and its president from 2003 to 2008.

From 2002 to 2006, she led the study group for singing teachers at the Slovenian National Education Institute. In this position, she found synergies with the DSPP and organised public events where fellow teachers could present themselves.

As a teacher, she takes pride in her care for the vocal health and development of her students, her dedication to educating a wholesome person, short musical stage performances for small children, organisation of professional gatherings, and promotion of Slovenian and Argentinian music in the Slovenian general public.

Member of the jury at the 5th Slovenian Music Olympics in February 2016.

From June 2013 to August 2014, co-mentor and participant in the project “Globalna lutka” (Global Puppet) of the Institute for Global Learning and Project Development, supported by the Slovenian Ministry of Culture and the European Social Fund.

Teacher of vocal technique at the Academy of Music of the University of Ljubljana since October 2013. Appointed to the title of senior expert by the Academy’s Senate in April 2014.