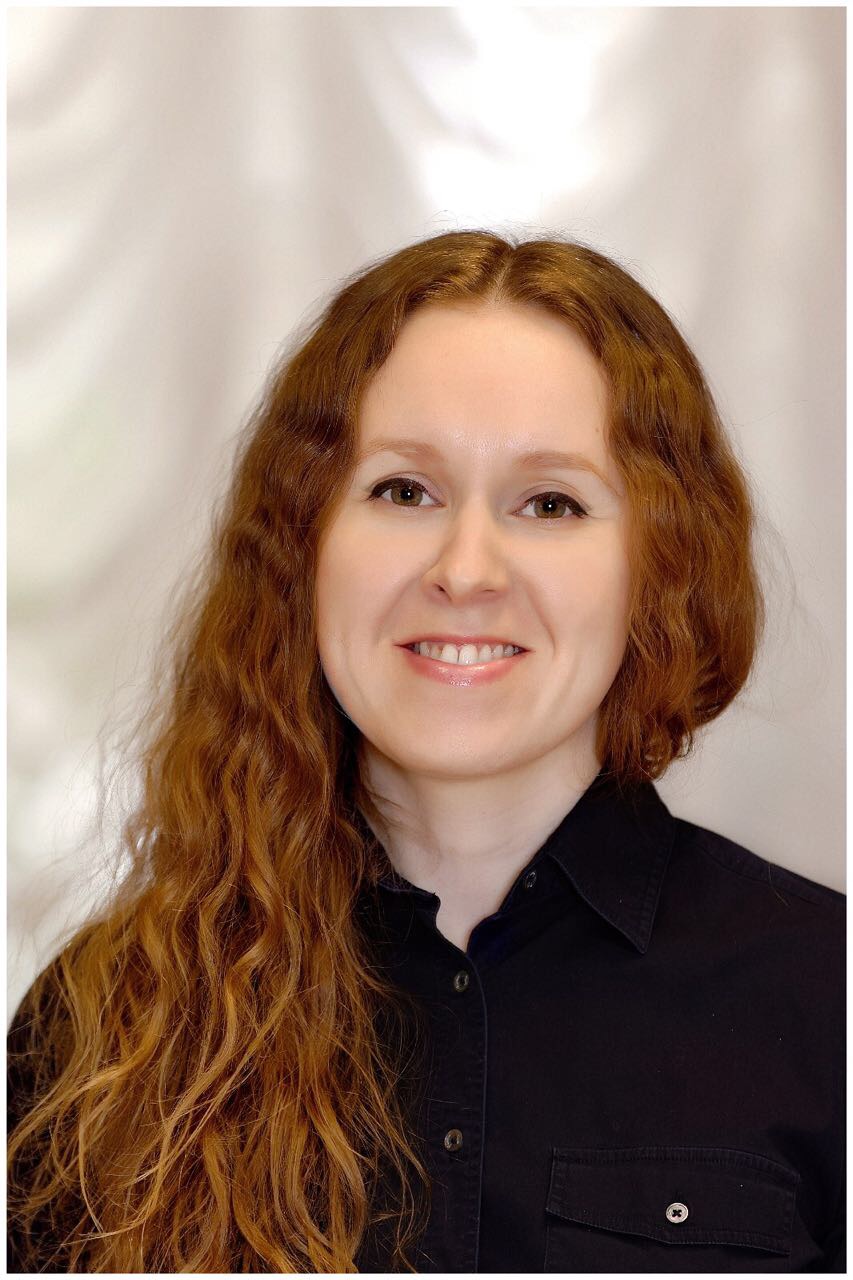 KARASEVA OLESYA ANATOLIEVNA, graduate of the Gnesins Russian Academy of Music with a degree in Artistic Director of the Folk Song and Choir Master, Teacher (2007), has been working at CCD&MAE „Radost“ since 2006.

Folklore ensembles under the guidance of Olesya A. Karaseva take an active part in concert and educational projects (within the framework of the municipal Complex target program on youth education “Moscow Children Sing”), annually go to international festivals in Serbia, Montenegro, Spain, Bulgaria and the Czech Republic.

Since 2015, Olesya A. Karaseva is the curator of the educational and educational thematic project „I was born on this earth“, as well as competitive reviews of folklore groups in the framework of the municipal Complex target program on youth education “Moscow Children Sing” approved by the Moscow Department of Education.

As a teacher of folk singing, Olesya Anatolievna constantly conducted master classes for teachers and methodologists for students of different age groups, including, within the framework of the municipal scientific and practical conference „Personal development of students in the system of additional artistic and aesthetic education of children“ (2015), the municipal practical conference for music teachers of Moscow „Vocal and choral work at a music lesson at school: a variety of types, methods, approaches“ (2015), municipal scientific and practical conference “ Artistic and moral and Patriotic education of schoolchildren in the conditions of integration of General and additional education „(2016), seminars for the winners of the all-Russian contest of professional skills of teachers“ My best lesson “ (2016, 2017).