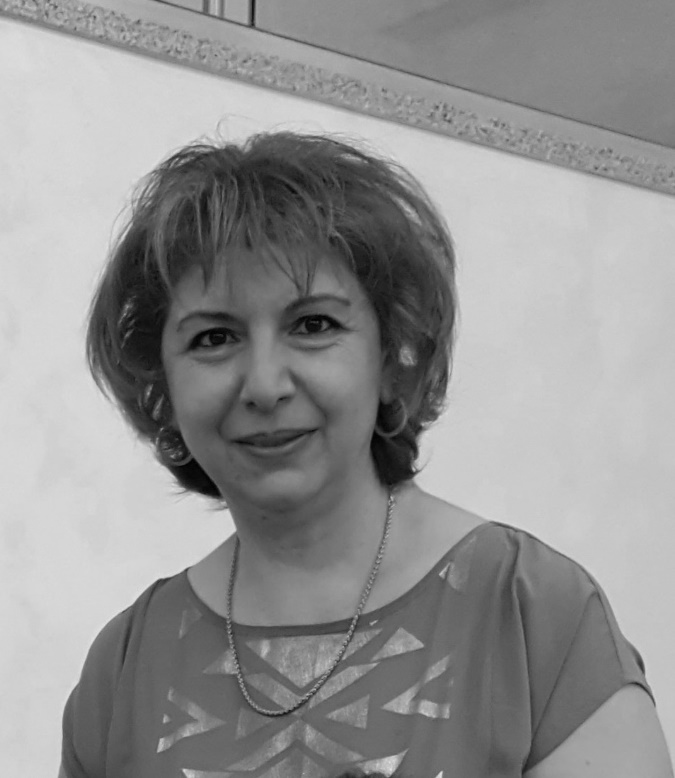 Since 1982 has been working in specialised music school N.1 after Alexander Spendiaryan as a santur teacher.

Since 2016 has been working in specialised music school after Konstantin Sarajev as a santur teacher.

She works as a santur consultant adjacent to Cultural Educational support.

She was a member of the jury in the internetional festival of arts «Art Music» (2019).

During her 37-year work experience she has had numerous talanted students and laureats.

2006 She was awarded for the devoted pedagogical work at 75th anniversary of Al. Spendiaryan school.

She participated in the 5th (2013) and 7th (2015) international festival of players «Veracnund»(Renascence).

1983-1988 entered and graduated from State Conservatory after Komitas.

1986 She got a diploma for the best teacher at the Republican contest-festival.

1981-1983 entered and graduated from music shcool after Romanos Melikyan (based on 10-year education).

1975-1979 during school years attended «Pioneer club». She played there in the ensemble of folk music instruments, under the head and conductor, famous kamancha player Arabyan.