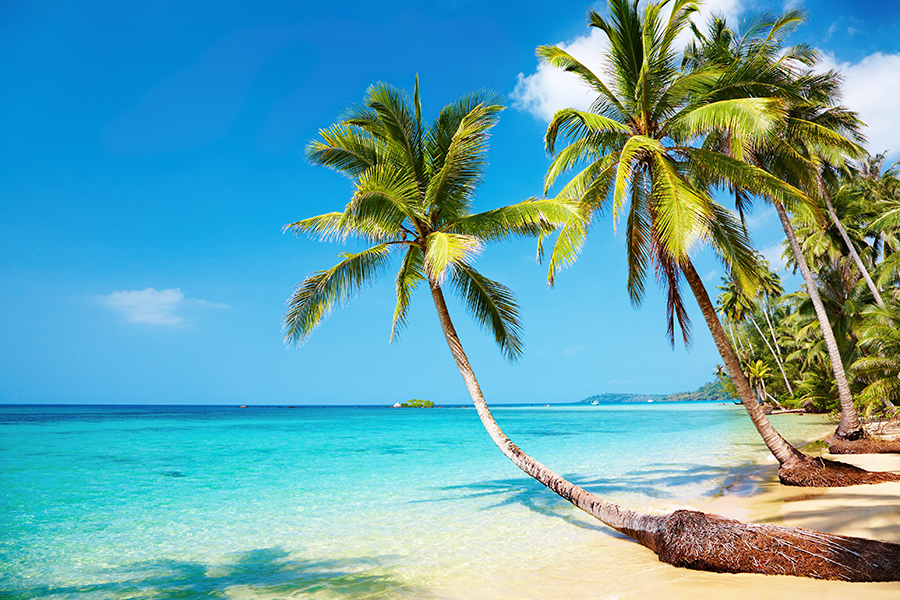 Since its inception, since 2010, a large number of bright and talented musicians have participated in our competition. Many of them participate annually and delight music lovers with their wonderful performances. One of such prominent representatives is the contestants from Costa Rica, Instituto Superior de Artes.

The impressive success of the young pianists from the Instituto Superior de Artes, especially in the junior categories (6-11 years old), attracted the attention of the organizers of the competition, who decided to award the piano department.

We sincerely thank you for your high professionalism and pedagogical talent with which you treat the upbringing of students of your institute! Your sensitive guidance, ability to discern the musical inclinations of children and stimulate their development helped more than one student of your school to open up and achieve success in our competition.

The team of our competition wishes many new victories, creative inspirations and achievements, health, happiness and patience.

Costa Rica is a country of the Central America region, located between two oceans: the Pacific and the Atlantic, which attracts numerous tourists with its rich flora and fauna, crystal streams of mountain waterfalls and picturesque sunny beaches.

In the capital of Costa Rica, the city of San Jose, in 1996, two professors – Alexander and Tamara Sklutovsky founded the Instituto Superior de Artes, an educational institution whose goal is to train young pianists capable of representing the country at the international level.

Three years later, the first laureates of national and international competitions appeared at the institute. In 1999, for the first time, a student of this educational complex won the Solistas Jóvenes competition and received the right to perform with the National Symphony Orchestra of Costa Rica.

Over the past years, 20 students from Costa Rica have become laureates of the prestigious Internacional Música competition, held in the city of Belgrade, Serbia.

Talented children from Costa Rica have performed with symphony orchestras in many cities and countries.

In 2001, the institute signed an agreement with the National University of Costa Rica, which opened a preparatory department for especially gifted children. Professor, Dr. A. Sklyutovsky, who has been heading the department of special piano of this university for more than 20 years, oversees the process of training young musicians. Graduates of the Higher Institute and National University continue their professional development in the largest educational institutions of different countries, and many of them have already received master’s and doctoral degrees.