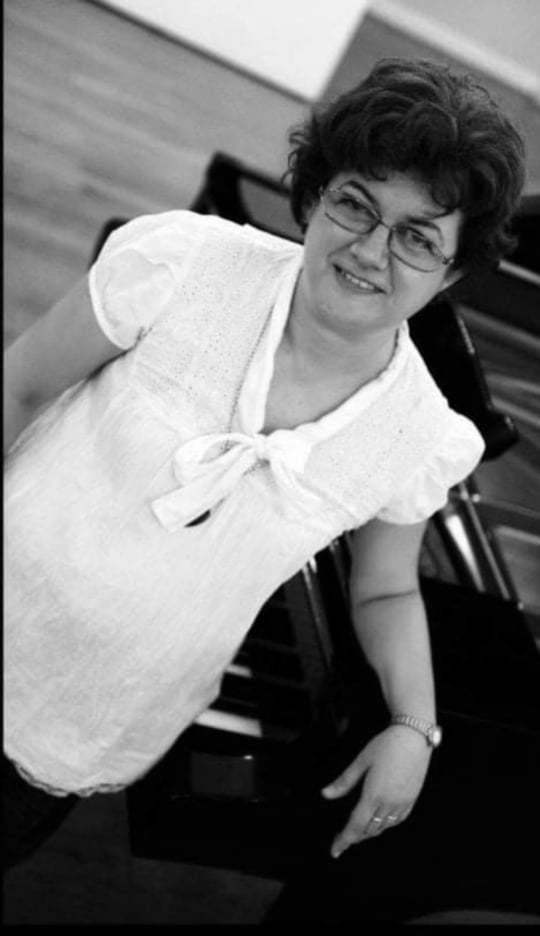 IVANKA KORDIC graduated piano at the Music Academy in Zagreb in the class of prof. Ivo Macek. She took specialized courses held by professor S. Neihaus.

All her life she spent in the music school Vatroslav Lisinski in Zagreb, where she was (1983 — 1996) Headmaster of the Piano Department. Ministry of Education and Sports has promoted her to the title of excellent professor advisor. She is an associate of Music Academy in Zagreb within the subject of «Pedagogical Practice».

As a chamber musician, she has collaborated with eminent domestic and foreign musicians. She has given concerts throughout Croatia and some other European countries. She was a member of the Gaudeamus Chamber Orchestra which have performed at the most prestigious music festivals (Dubrovnik, Zagreb, Rab, Zadar, Ljubljana, Osor, Samobor, Plovdiv, Graz, Mistelberg, Idria, Maribor). She has also recorded for Aulos and for National Radio.

Ivanka Kordic frequently serves as a member of the jury at national and international piano competitions. She held masterclasses all over Croatia and abroad. She created and organized the International Piano Competition „Zlatko Grgosevic“ in Croatia.

She is a member of the Croatian Society of Music and Dance Educators and is vice-president of the European Piano Teachers Association Croatia (EPTA Croatia).

Lately, she has been doing pedagogical and research work, which resulted in writing a book for young pianists «Happy Journey» (book 1 and 2), and a manual for piano teachers.