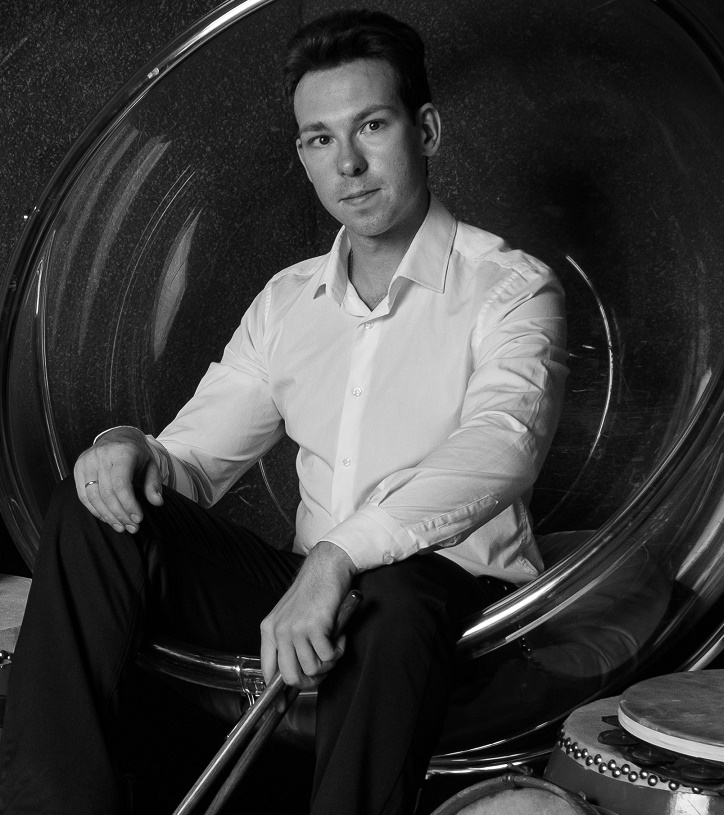 MIKHAIL PUTKOV – artist of the State Symphony Orchestra of Russia under direction of Vladimir Jurovsky. Mikhail also works as a teacher of Russian Gnesin Academy of music,  Moscow Gnesin musical School. Mikhail is  Laureate of many international competitions.

In 2015, he graduated with honors from the magistracy, and in 2017, he completed an assistant internship at the Russian Gnesin Academy of Music. (assistant of professor Dmitry Lukyanov).

As a soloist and ensemble artist, he regularly performs in leading concert halls in Moscow, St. Petersburg, Vladimir, Nizhny Novgorod, Rostov-on-Don.  Throughout his career, he collaborated with such outstanding conductors as V. Jurovsky, V. Petrenko, A. Lazarev, G. Rozhdestvensky, V. Gergiev, A. Vedernikov, S. Duthoit, W. Marshall and others.