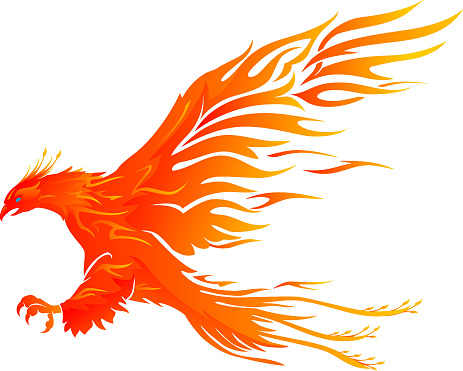 Elżbieta Zborowska from Poznań, Poland was one of the lowest scoring competitors in the flute discipline (70/100 points) in the spring edition.

However, she was not discouraged! She believed in her musical abilities and by working hard with the help of her flute teacher Anna Zgółka-Downar she prepared for A BIG COMEBACK!

Her new competitive video performance in the autumn edition was rated by the same jury members for 23 points more than in the spring edition (93/100 points)! Truly, an amazing musical performance transformation of Elżbieta.

When you want, you can. Hats off! Elżbieta is indeed one of the winners of the competition. Congratulations, Elżbieta Zborowska, for your perseverance, faith in yourself and your musical abilities.

Only the persistent can touch the stars in the sky! MUSIC TRANSFORMER WORLD OPEN MUSIC COMPETITION – Elżbieta Zborowska!

* Phoenix a unique bird that lived for five or six centuries in the Arabian desert, after this time burning itself on a funeral pyre and rising from the ashes with renewed youth to live through another cycle (in classical mythology).