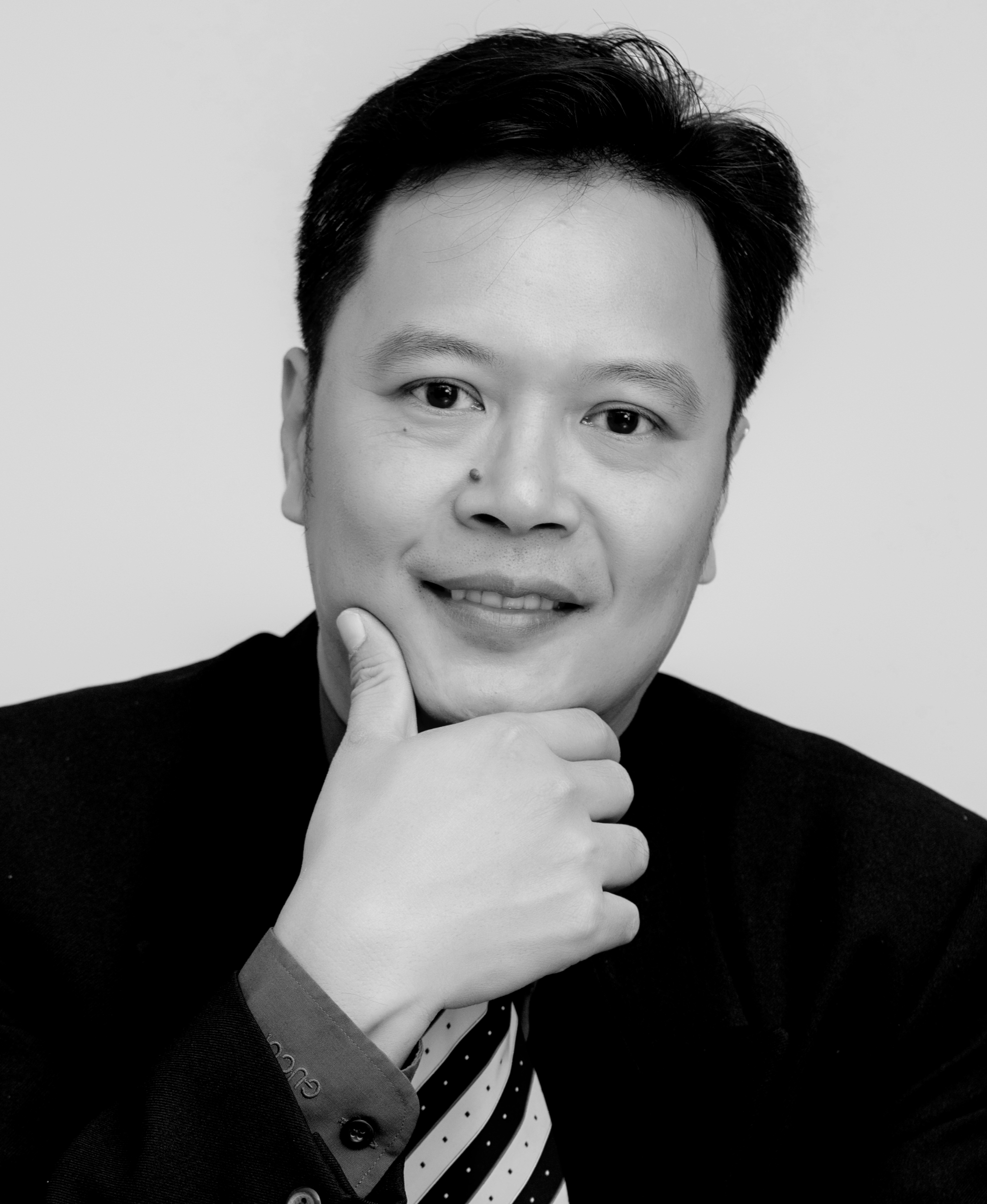 He was born in Hanoi, Vietnam. In 1982 he graduated the elementary music school of VNAM in accordion, the same year, left Vietnam for Russia to continue his studies. In 1988 he graduated from the Gnessin State Music College in Moscow as accordionist (class of Honored cultural worker of Russia Vladimir Motov) and as conductor the orchestra (class of People’s artist of Russia Vladimir Kozhukhar). In 1993 he graduated from the Gnessin Russian Academy of Music (class of People’s artist of Russia, prof. Yury Dranga). In 2007, he successfully defended his doctoral dissertation on the accordion transcription.

He has played in a lot of concerts, both solo and in chamber groups, as well as a conductor with VNAM accordion orchestra in main concert halls in Vietnam. Students in class of prof. Nguyen Tai Hung won high places in international music competitions in Switzerland, France, Portugal, Italy, Serbia, Latvia. For his contributions to music education, he was honored to receive certificates of merit from the minister of education and the minister of culture of Vietnam.

Nguyen Tai Hung is a member of Confédération Mondiale de l’Accordéon (CMA). He was also engaged as a general secretary for the Vietnam National Academy of Music – a voting member of the Confederation Internationale des Accodeonistes (CIA; 2003-2013).