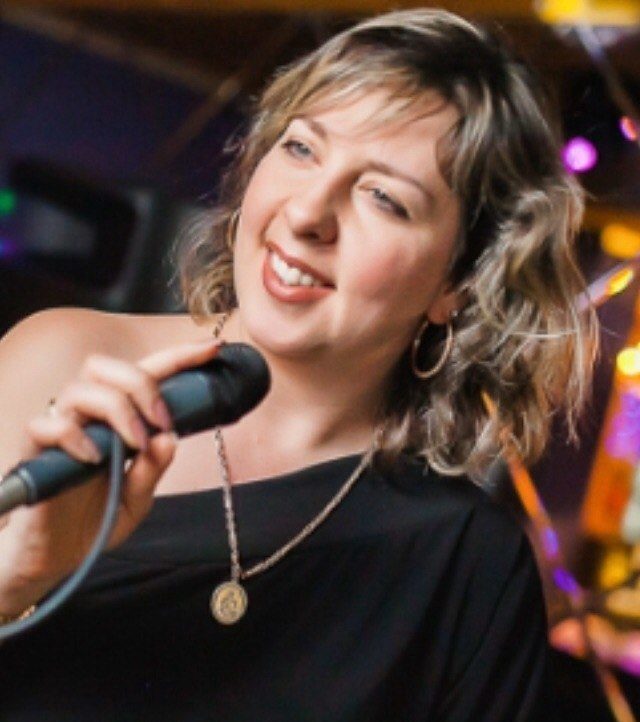 Soloist of the State Pop and Symphony Orchestra of the Krasnodar Philharmonic named after G.F. Ponomarenko

She graduated from the Krasnodar State University of Culture and Arts with a degree in academic singing in 2005.

Since 2006, she worked as a senior lecturer at the University of Culture and Arts, specializing in pop-jazz singing, as well as at the music and pedagogical faculty of the university. In parallel, she worked in the Krasnodar Territory Center for Creative Development and Humanitarian Education as a singing teacher.

In 2014, she graduated from the Professional Retraining Course for the “Variety and Jazz Singing” course at the Rostov State Conservatory. S. Rachmaninov.

Since 2017, she has been working as a soloist with the State Pop Symphony Orchestra of the Krasnodar Philharmonic named after G.F.Ponomarenko and tutor of the Philharmonic.

She participated in the jury of All-Russian and international vocal competitions.