Our longtime partner and member of the jury HELENE BERGER (France) is one of the organizers of the great music competition CONCOURS INTERNATIONAL LEOPOLD BELLAN (Paris, France) and the festival director – Cap Ferret Music Festival.

Berger Helene listened to all Masters Final participants and suggested for to selected participants the possibility to participate in the of the music festival CONCOURS INTERNATIONAL LEOPOLD BELLAN is held on FROM 28 OCTOBER TO 2!

We bring you the impressions of Artyom and Daria Roditchenko:
„Thank you for the opportunity to participate in the finals of the Leopold Bellan Competition! In general, we liked the trip and we advise everyone who is given the opportunity to participate in the competition in Paris, not to miss this chance and perform a vivid and memorable repertoire“. 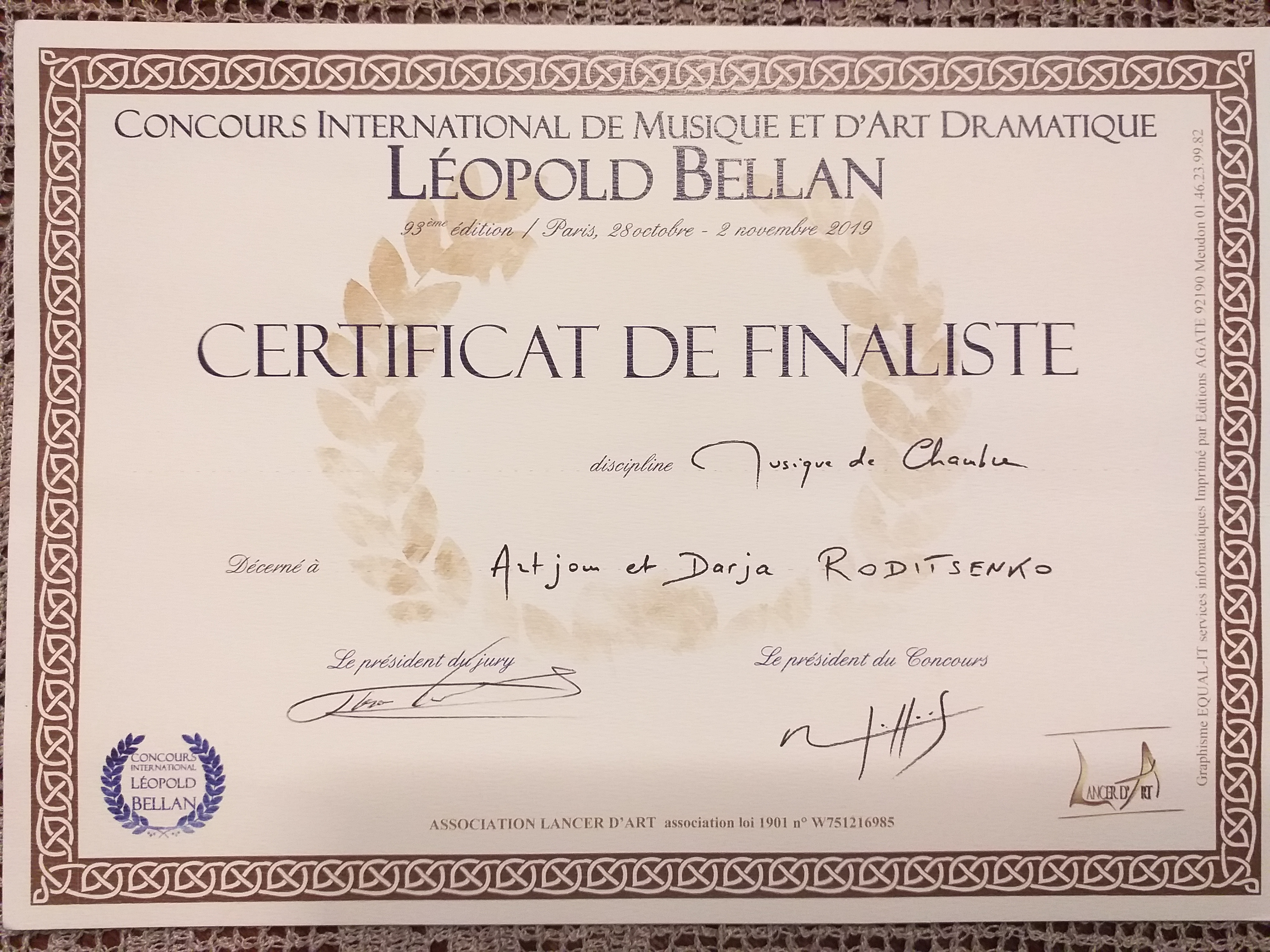 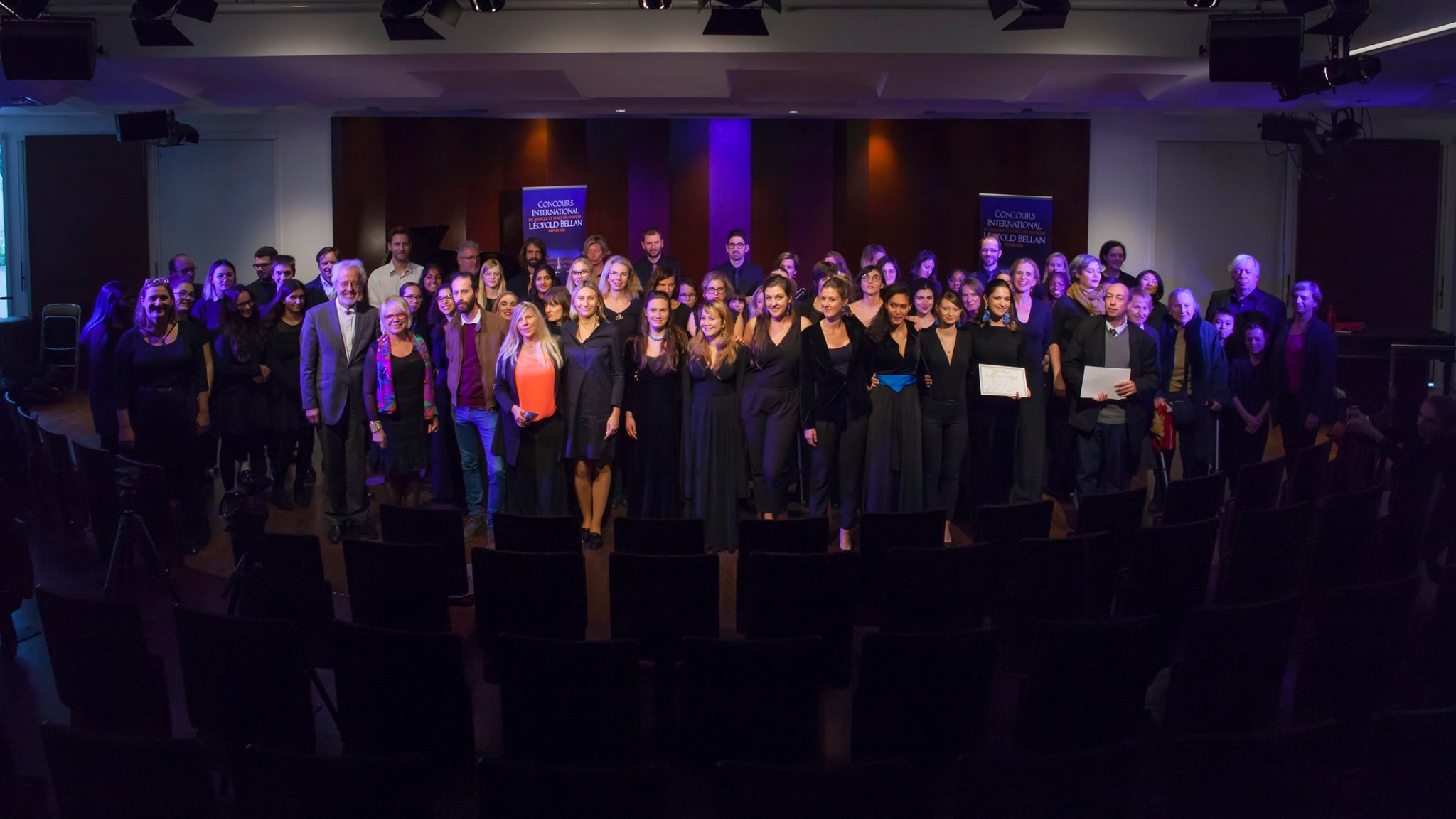 The International Competition of Music and Dramatic Art Leopold Bellan is the oldest and largest French competition (Created in 1926) still in activity, by its seniority and the total number of candidates. 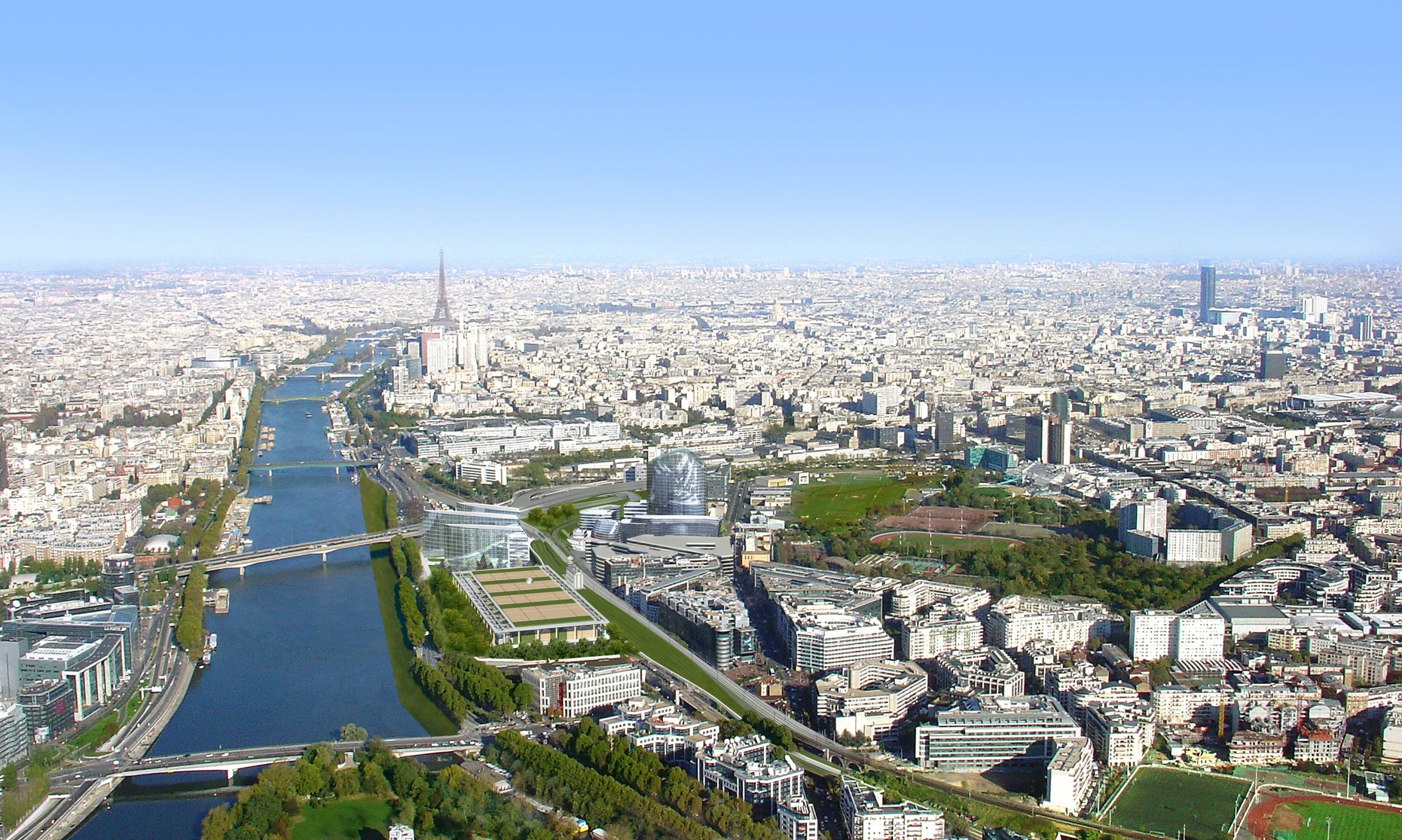