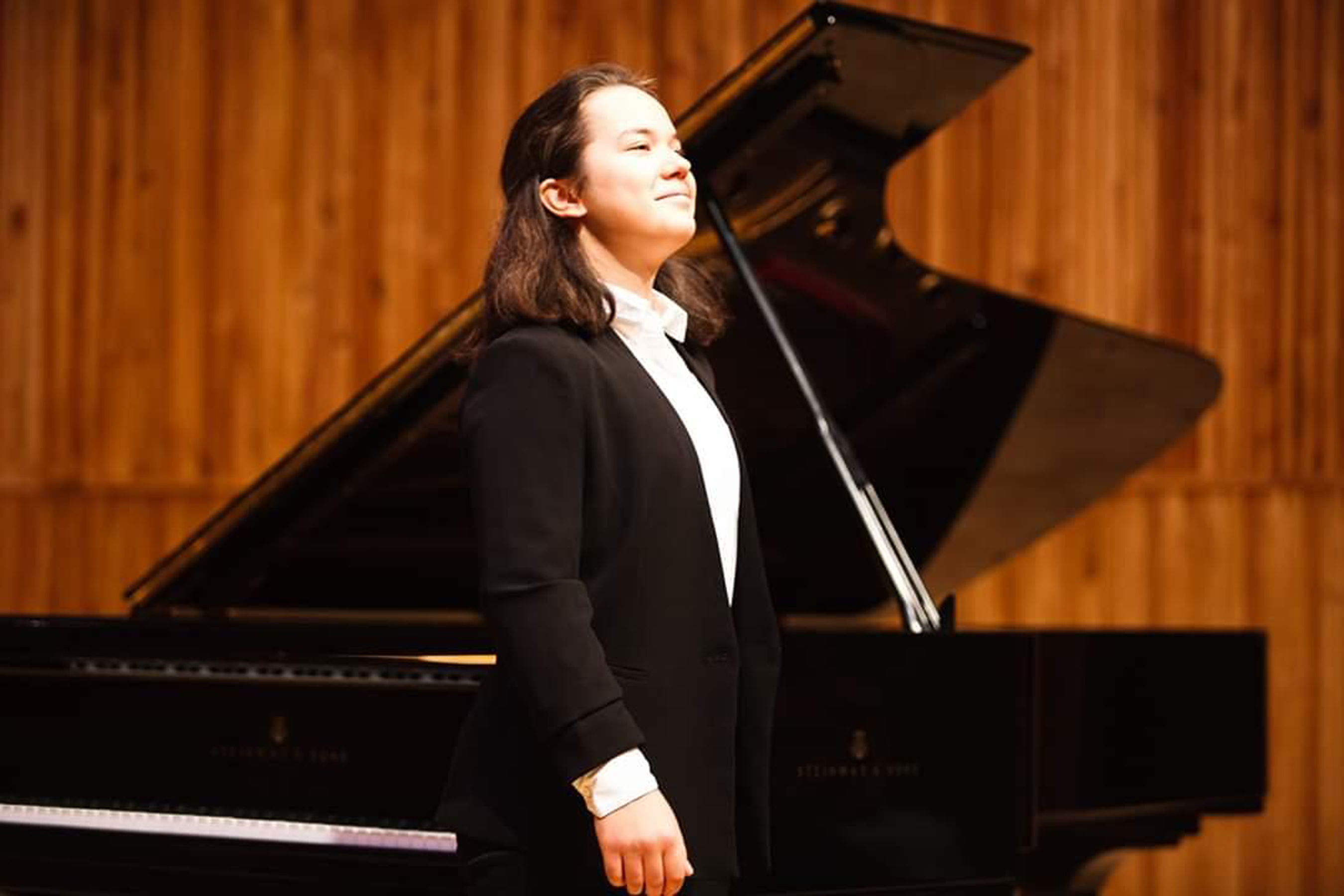 In 2020, 299 contestants from 28 countries participated in the piano nomination. This year, the winner of the prestigious prize in the MASTER-PREMIO category was GABRIELA BORTNOVSKA, a student at the Koshalin College of Music named after G. Batsevich, Poland, in the class of his father Pavel Bortnovsky.

According to the conditions of the competition, the organizer, as a prize, offers the absolute winner in the MASTER-PREMIO nomination a concert performance or a cash prize of 300 euros. In an emergency in Europe and in the world, in an agreement with a contestant, a cash prize was chosen, which is the most acceptable solution in this situation.

GABRIELA BORTNOVSKA has been a regular participant in our competition since 2016. Annually received high scores and first prizes from 2016 to 2020! Also, with their sister, in the nomination piano ensembles, twice became absolute winners and owners of the title “Internet Music Champion of the World” (2017 and 2018). 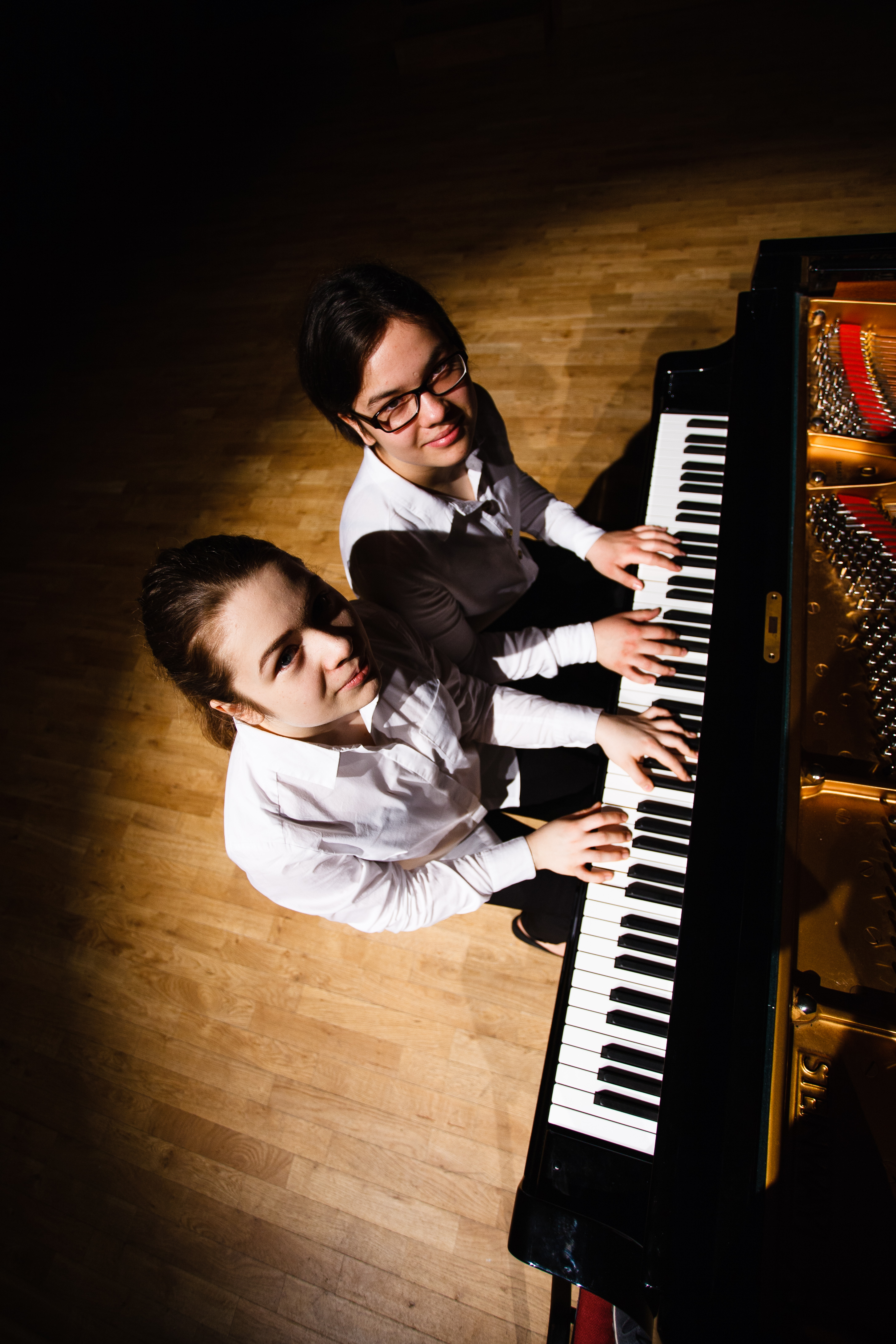 GABRIELA BORTNOVSKA was born on April 29, 2002. in the city of Koszalin, Poland. Gabriela started playing the piano when she was 4 years old and her first teacher was Alexander Bortnovsky – her grandfather. Since 2017, her father, Pavel Bortnovsky, has been teaching with her. 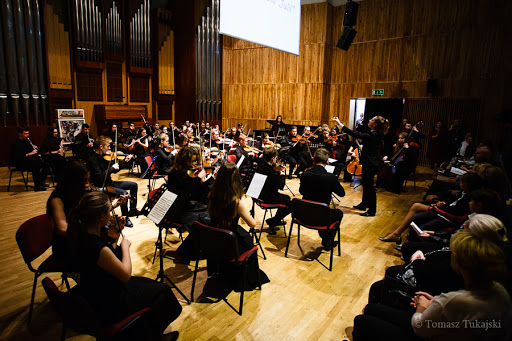 Gabriela performed in many prestigious concert halls in Poland, Germany, Ukraine and the Czech Republic including the Lviv Opera and Ballet Theater, the Warsaw Royal Castle, the Jindřich Hradec Castle in the Czech Republic.

Gabriela has received many awards at various international competitions both in piano and in the piano ensemble nomination with her sister Julia and in the chamber ensemble “Bacewicz Trio”. 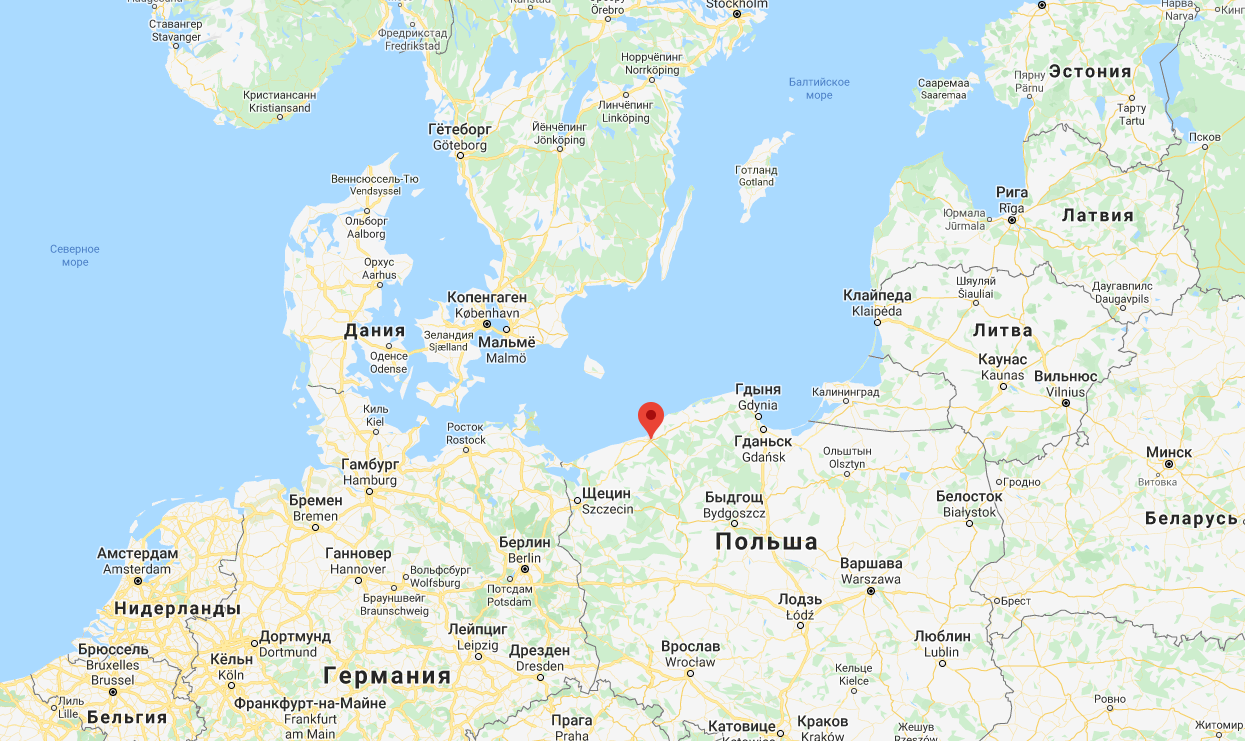 KOSZALIN is a city in Poland, in the West Pomeranian Voivodeship. Located 5 km from the coast of the Baltic Sea in northwestern Poland. Koszalin is one of the largest business centers in Pomerania.

The city is a major cultural center in the region. It has theaters, cinemas, a concert hall, an amphitheater, museums, the media, a number of higher educational institutions, a water park, as well as a developed network of sports centers.