ON REQUEST OF MANY COMPETITORS OF THE APPLICATION FOR PARTICIPATION IN THE 3 AND 4 CYCLES WE ACCEPT BEFORE JUNE 10. (accordion, contrabass, cello, viola, violin, academic, folk and jazz vocals, guitar, harp, domra, balalaika, cymbals, national instruments, Masters Final). We will send envelopes with diplomas to the addresses of musical institutions on August 20, 2020!

Our site is infinite space which gives the opportunity for pupils, students and musicians to compete without limitation of age directly via the Internet.

In the competition since its inception in 2010,  competed more than 10,000 online application form, 14,000 participants from 51 countries, 650 cities and who played on more than 1150 musical institutions. The total number of views of competitive performances from 2010 year exceeded 8 million! According to these indicators, our competition has become one of the leaders among international music competitions in the world! 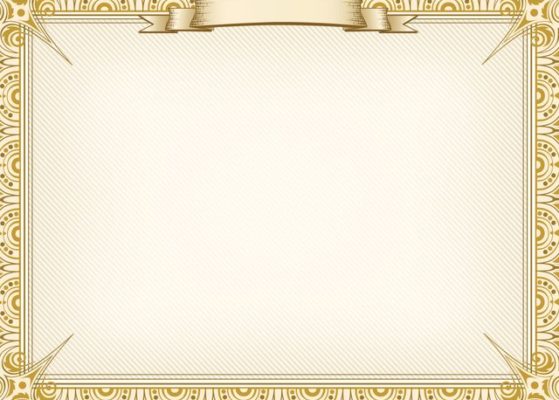 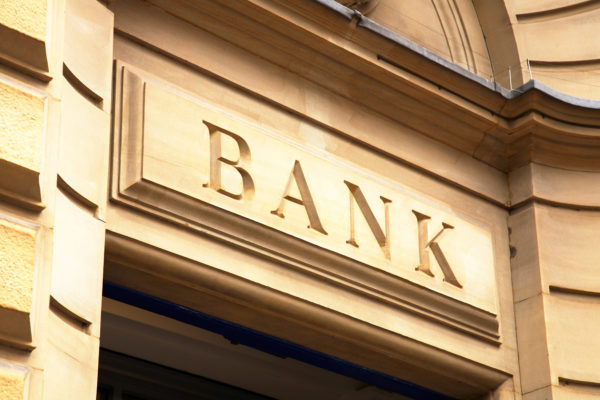 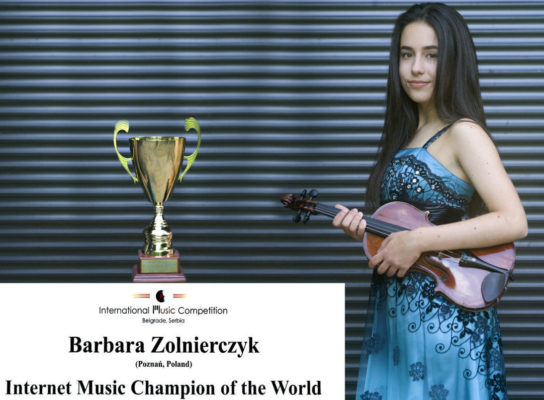 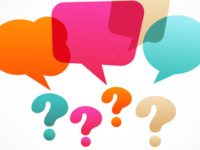 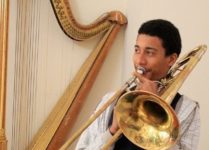