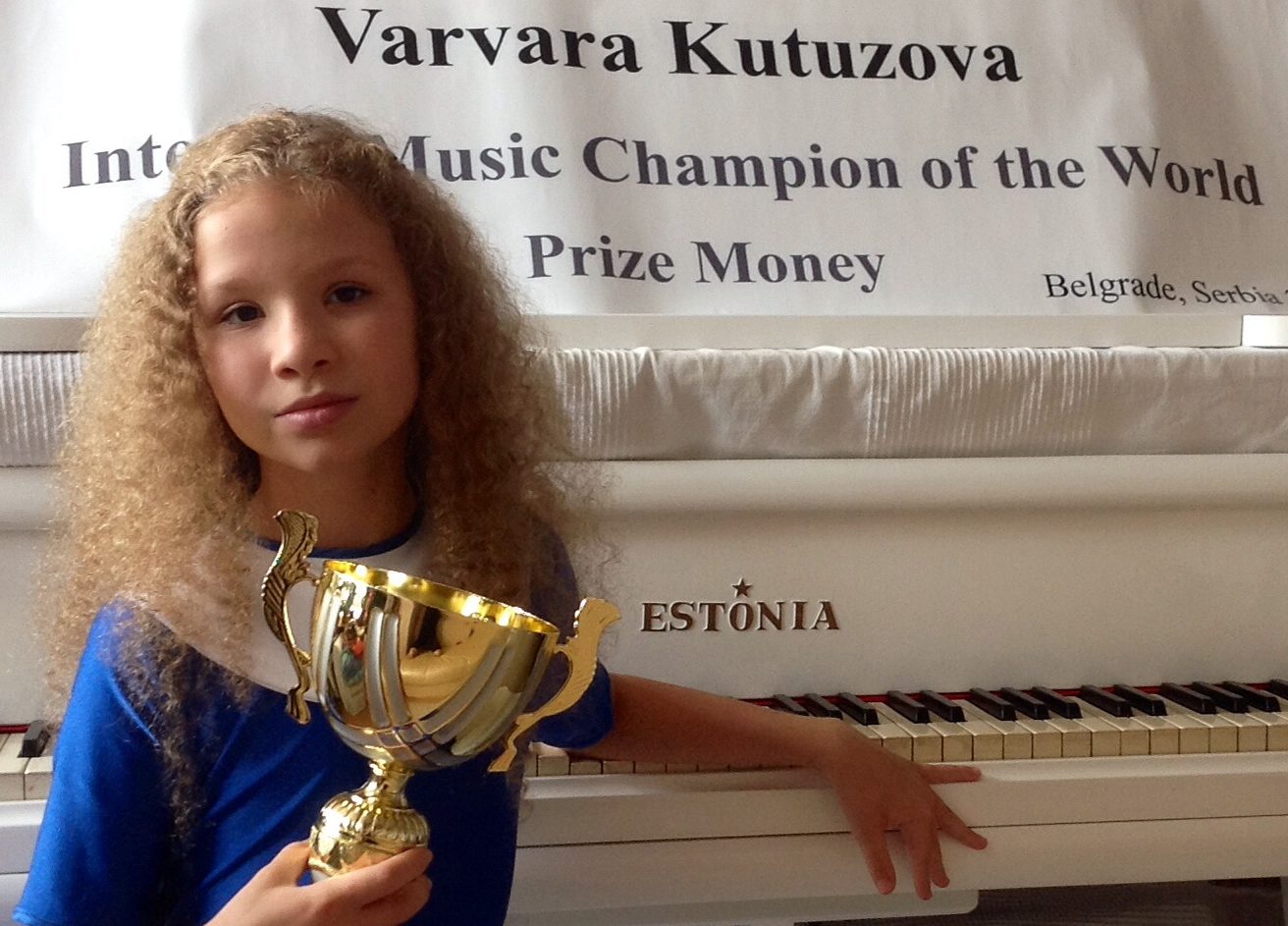 The winner of the Masters final and absolute winner of International Music Competition 2014 – Belgrade, Serbia became VARVARA KUTUZOVA (piano), student of the Central Music School at the Moscow State Conservatory named after P. I. Tchaikovsky in the class of a special pianist laureate of international competitions Mira Alekseyevna Marchenko.

VARVARA KUTUZOVA was born in 12.06.2003 in Arhangelsk, Russia. She started playing  the piano at the age of 4. Her first performance was in 4,5 y.o. Her first recital was in 8 years.

Varja won many international competitions and she get scholarships by funds Spivakov, «New names», «Fairway», the soloist of the chamber orchestra «Renaissance» (first performed with him in 6 years). 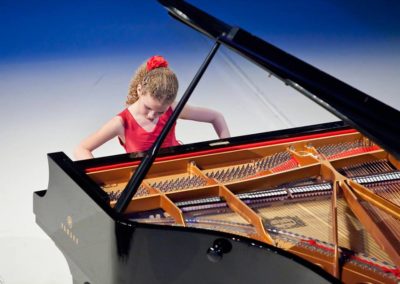 Varja regularly participates in the concerts of the Central Music School and as a scholarship funds on the stages of the MGK of Tchaikovsky, International House of Music, Moscow Philharmonic, in the Center of Pavel Slobodkin, in the Kremlin Palace, in the Temple of Christ the Savior in Moscow, and also has a lot of performs: recital and as soloist with orchestra in different cities of their country. 2012 International Piano Competition by A. G. Skavronsky – Winner of the 2nd Prize

2012 International Piano Competition by A. D. Artobolevskaya – Winner of the 2 nd Prize and special prizes: The best performance of a classical sonata and solo performance in the Pavel Slobodkin Center in September 2013 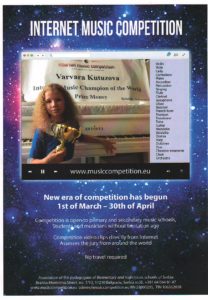