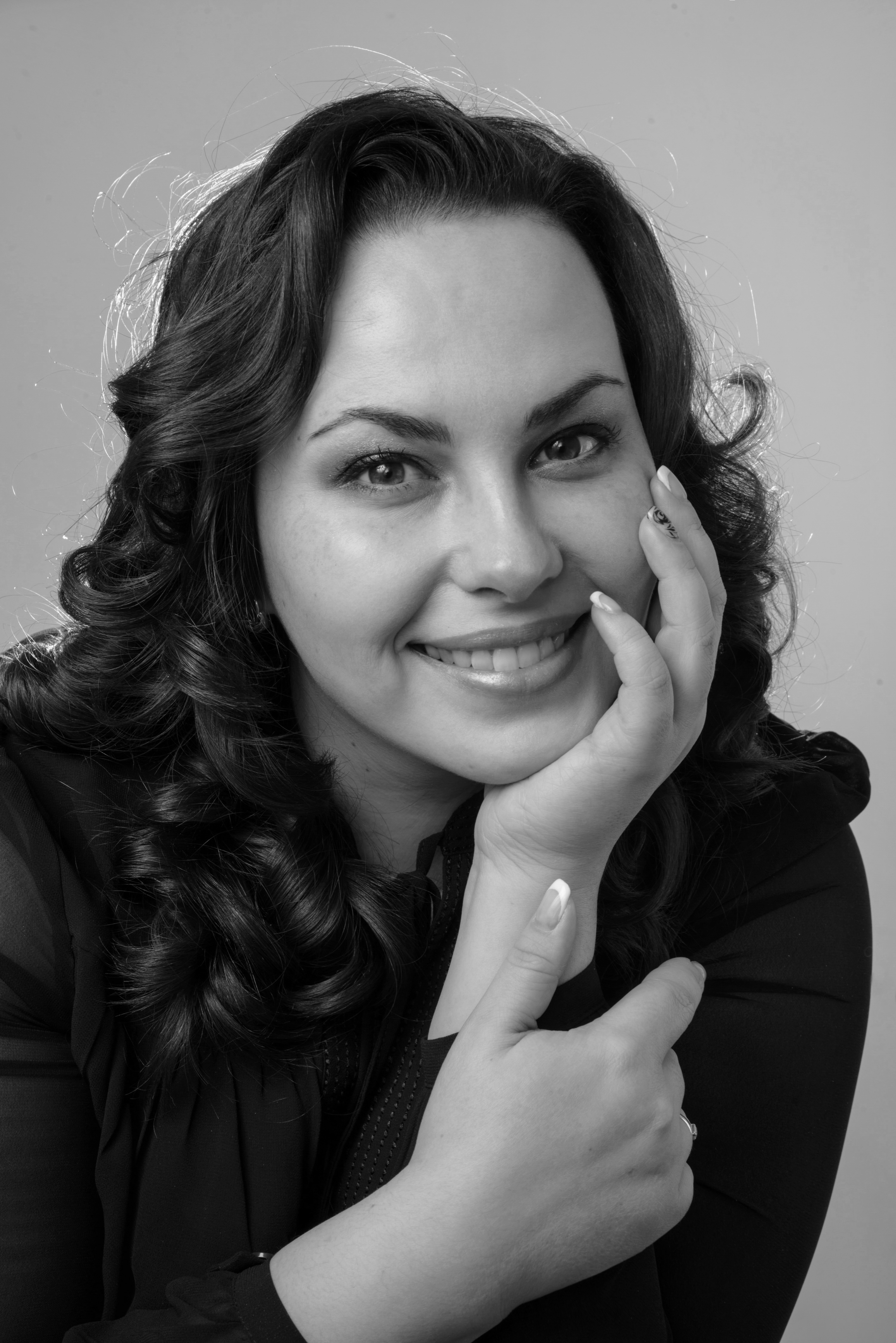 ALAKINA OLGA ANATOLYEVNA – soprano. She graduated with honors from the Saratov State Conservatory. L.V. Sobinova in the class of Honored Artist of Russia, Professor, Belova Liliya Vladimirovna. In 2018 she graduated from the internship assistant.

Received a diploma of the first degree at the international competition “Sources and horizons of romanticism of the 19th-20th centuries” in Moscow in 2011. Diploma at the All-Russian competition “Art-vokal” in 2011 Volgograd. Diploma at 42 show-vocalists graduates of muses. Universities of Russia, St. Petersburg in 2014.

Internship under the guidance of Silvana Bazzoni Bartoli and Chichilia Bartoli Zurich (Switzerland 2013, 2014)

Participant in the final gala concert of the festival. I. Menuhina Gstaad (Switzerland 2013)

She collaborated with such conductors as Valery Khalilov, Dennis Fisher (USA), Yuri Kochnev, Alexey Khodorchenkov, and others.

From 2011 to the present day he has been working in the GAUK “Saratov Regional Philharmonic Society named after A. Schnittke” in the capacity of Artist-Vocalist.

Since 2015 To this day, she has been working at the Saratov College of Arts in the capacity of a teacher. Since 2017 Today he works at the Saratov State Conservatory. L.V. Sobinova in the position – teacher.