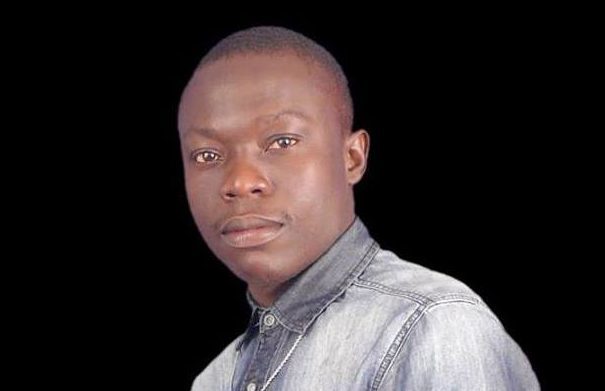 In 2015 for some of the participants of International Music Competition 2015 – Belgrade, Serbia production center MIR Production www.mirproduction.com identified prize fund, one of the owners of which became participant from Cameroon  – Ajesam George Macnte. As a prize for him organizers gave him money prize for recording his music songs at the studio. Ajesam George Macnte was born at 22 July, 1994 at Tole, Buea (Cameroon). At 2008 he studied at the GBSH  Bokova Royal, after that at Trustech Techology. And at 2011 he finished GBHS Molyko Buea, with General Certificate of Education Board – Advance level.

He achieved many awards as the national best football player at Camdev institution. At 2008 he became a vice champion of the Criton Braseries top cup competition. Also he participated at Cameroon Olympic Games at 2010.

As part of the prize fund all participants, who were absolute winners in their categories, under the terms of participation in the competition International Music Competition 2016 – Belgrade, Serbia can participate without payment of fee.

The main goals of competition are development of children and youth creativity, promotion of creative music collectives, discovering new talents, improvement of professional skills heads of the collectives, promotion of art and culture of different nations, which contributes to their convergence and consolidation.

Mir Production with such a distribution of the prize fund helps talented young musicians, some of the participants of the International Music Competition 2015 – Belgrade, Serbia in promoting their music career, professional growth and opens for them new horizons in the music world.