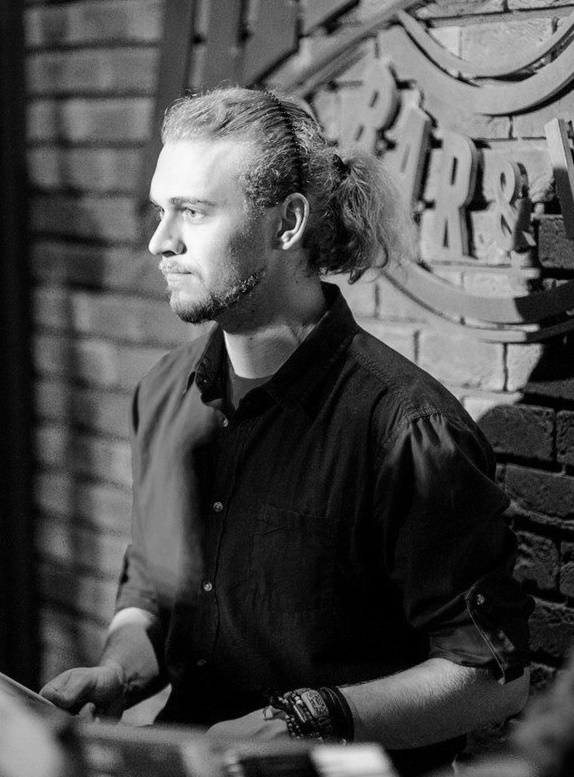 DMITRY IVANILOV was born in Lugansk (Ukraine) in a musical family. He graduated from the Lugano National University of Culture and Arts at the Department of Punching Instruments.

From 2006 – 2010 he worked at Music School No.1 as professor of percussion. From 2010 to 2014 he worked as an assistant to the accompanist-percussionist of the Symphony Orchestra at the Lugano Philharmonic.

Since 2014, he worked at the Krasnodar Children’s Art School (Russia) and taught percussion, rhythm and jazz ensemble. Organizer and creator of the jazz festival “Junior Jazz” in Krasnodar.

At Nisville Jazz Festival in Nis (Serbia) in 2014 he held Master class, and in 2016 he was one of the organizers of «Jazz for kids».