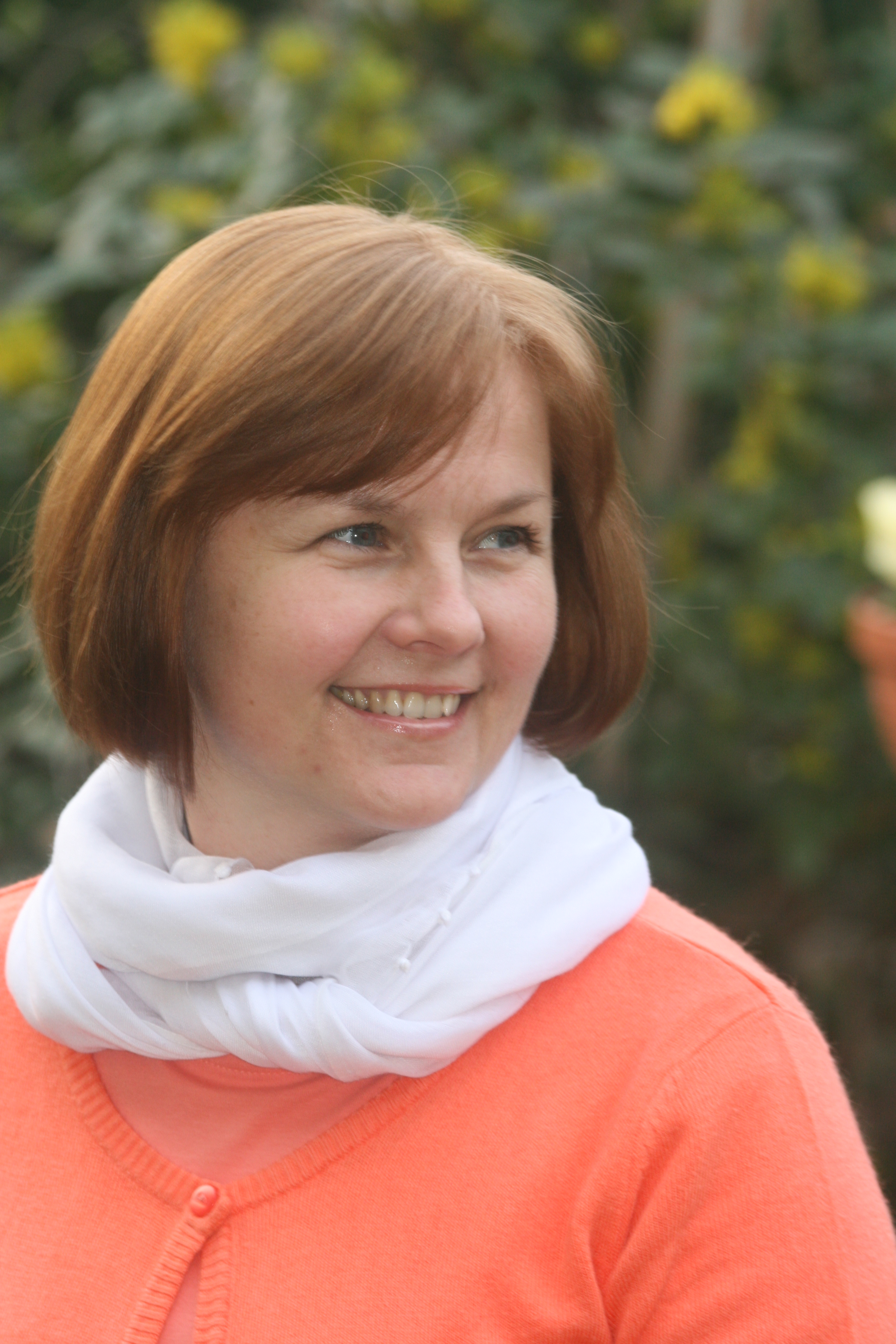 DOROTA KARANIEWICZ BIEDNY was born in 1967. After having graduated from the Academy of Music in Poznań in the class of prof. Jerzy Pelc, she further improved her skills under the guidance of prof. Maxance Larrieu. She also participated in master classes led by Johannes Walter, Peter-Lucas Graf, Elżbieta Dastych-Szwarc, Miriam Nastasi.

For many years her artistic activity has been related to the Poznan Philharmonic Orchestra. She participated in concerts conducted by outstanding conductors such as: Kurt Masur, Jerzy Maksymiuk, Jacek Kasprzyk, Stanisław Skrowaczewski, Andrzej Borejko. As a soloist, she performed in the premieres of works by contemporary Polish composers during the „Poznan Spring Festival”.

As the head of wind instruments she organizes the “Wielkopolska Competition of Wind Instruments” annually. Her students are the laureates of Polish and international competitions, they continued their studies abroad and many of them work in the music schools or play in famous Polish orchestras.