Our jury member, world-renowned performer on guitar PIERRE BIBAULT  in cooperation with the Festival International de Guitare en Béarn as a GRANDE PRIZE in the nomination guitar provides the opportunity to participate in the Master class in France! This year, the owner of a great prize was Adrian Biernacki, a participant in the guitar nomination. Adrian student PSM I i II stopnia im.H.Melcera w Kaliszu, (Poland) in the class of Jarosław Kocoń.

We bring you the impressions of Adrian Biernacki:

In July 2019 I spent a wonderful week at the International Guitar Festival in Bearn in France. It was a great pleasure to participate in masterclasses with prominent Professors Pierre Bibault, Armen Doneyan and Johan Fostier 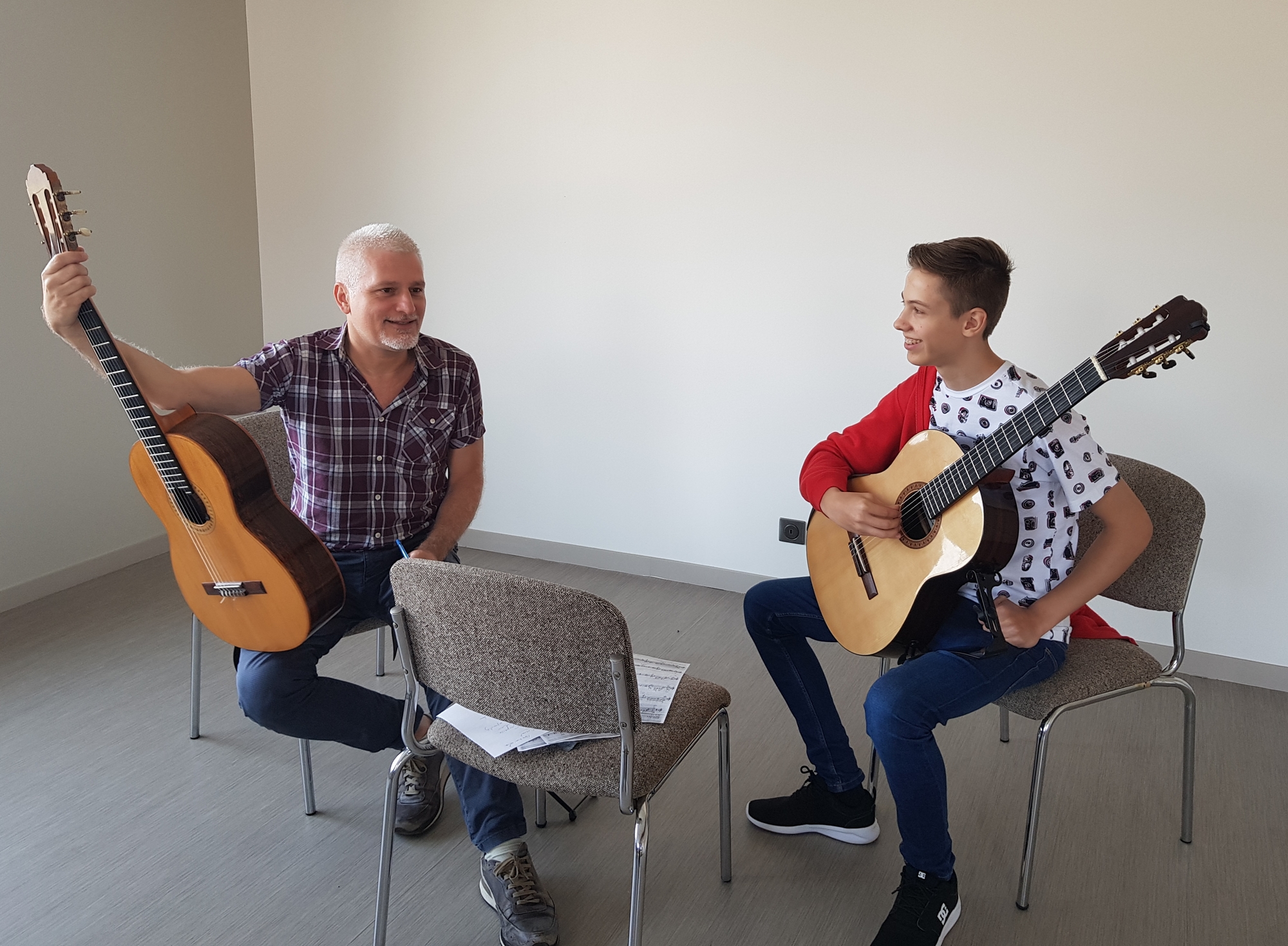 Every evening as a part of festival took place concerts, at one of them I had my recital. I played the first part of concert before a great french guitarist Madame Valerie Duchateau. My program: The audience at the concert was wonderful and very enthusiastically received my performance. After aplause I played a work of french composer Roland Dyens- Tango en Skai.

The entire Bearn region lived this festival. I met a lot of fantastic people and could watch many outstanding and famous artists on stage. 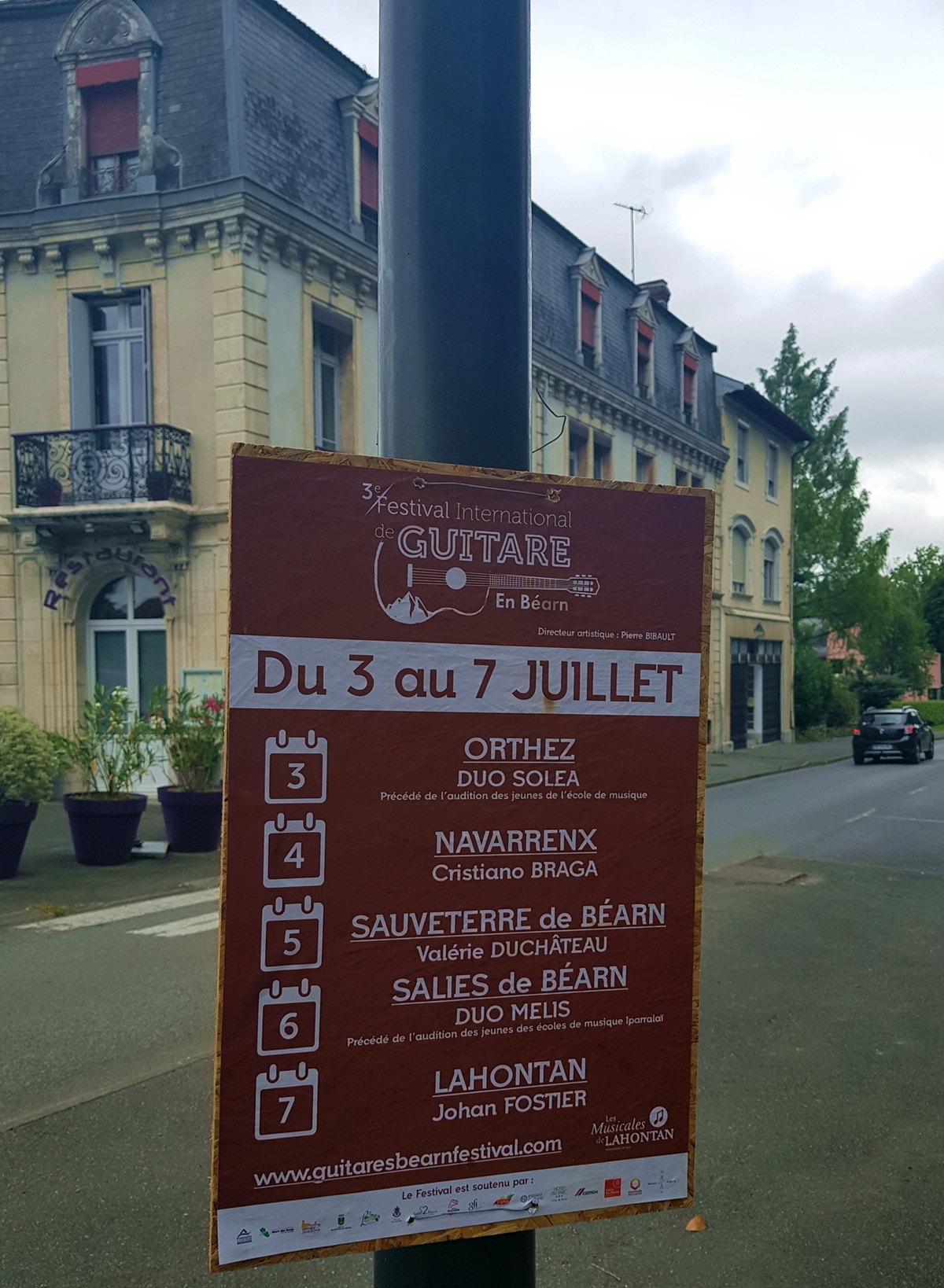 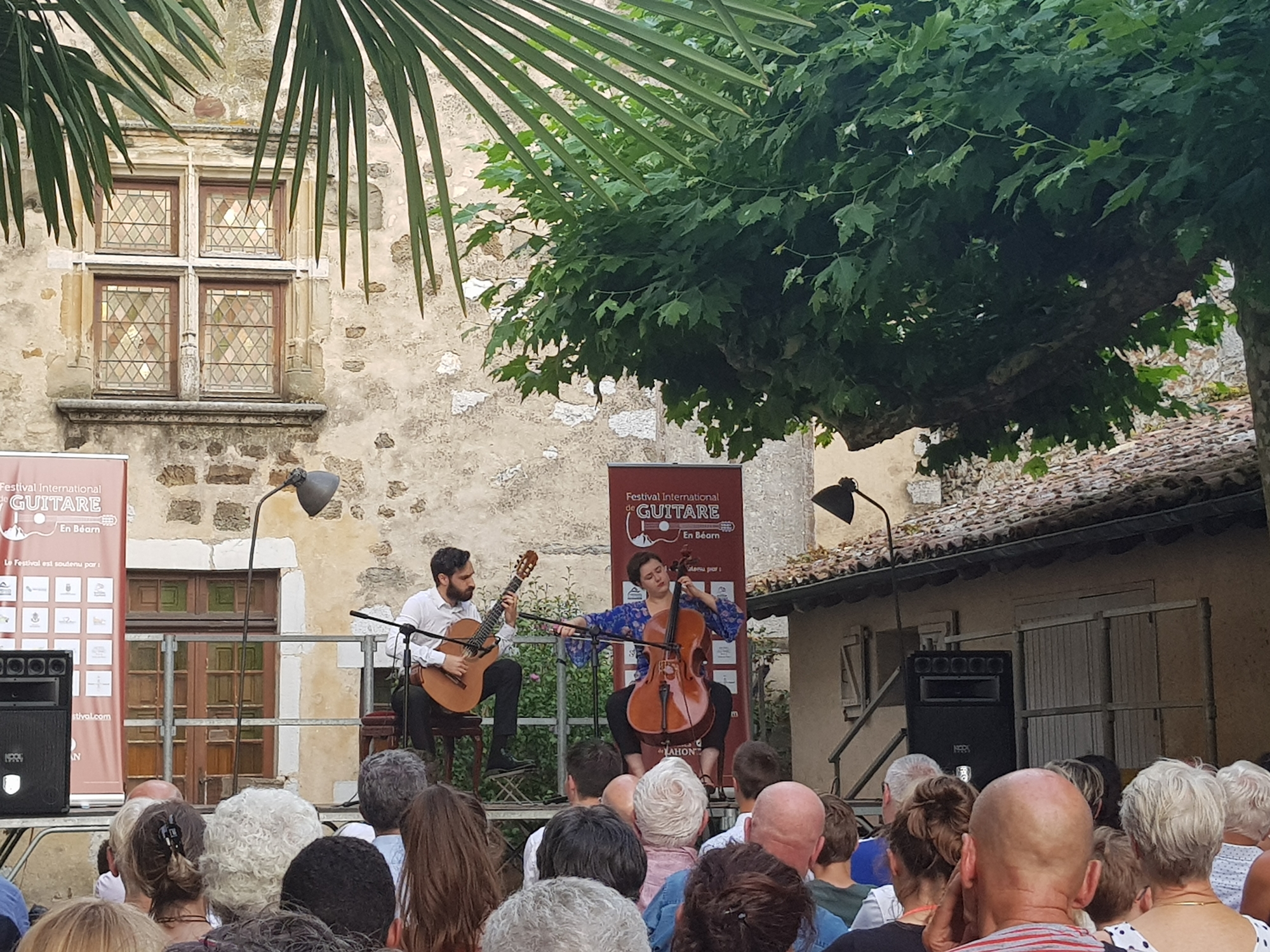 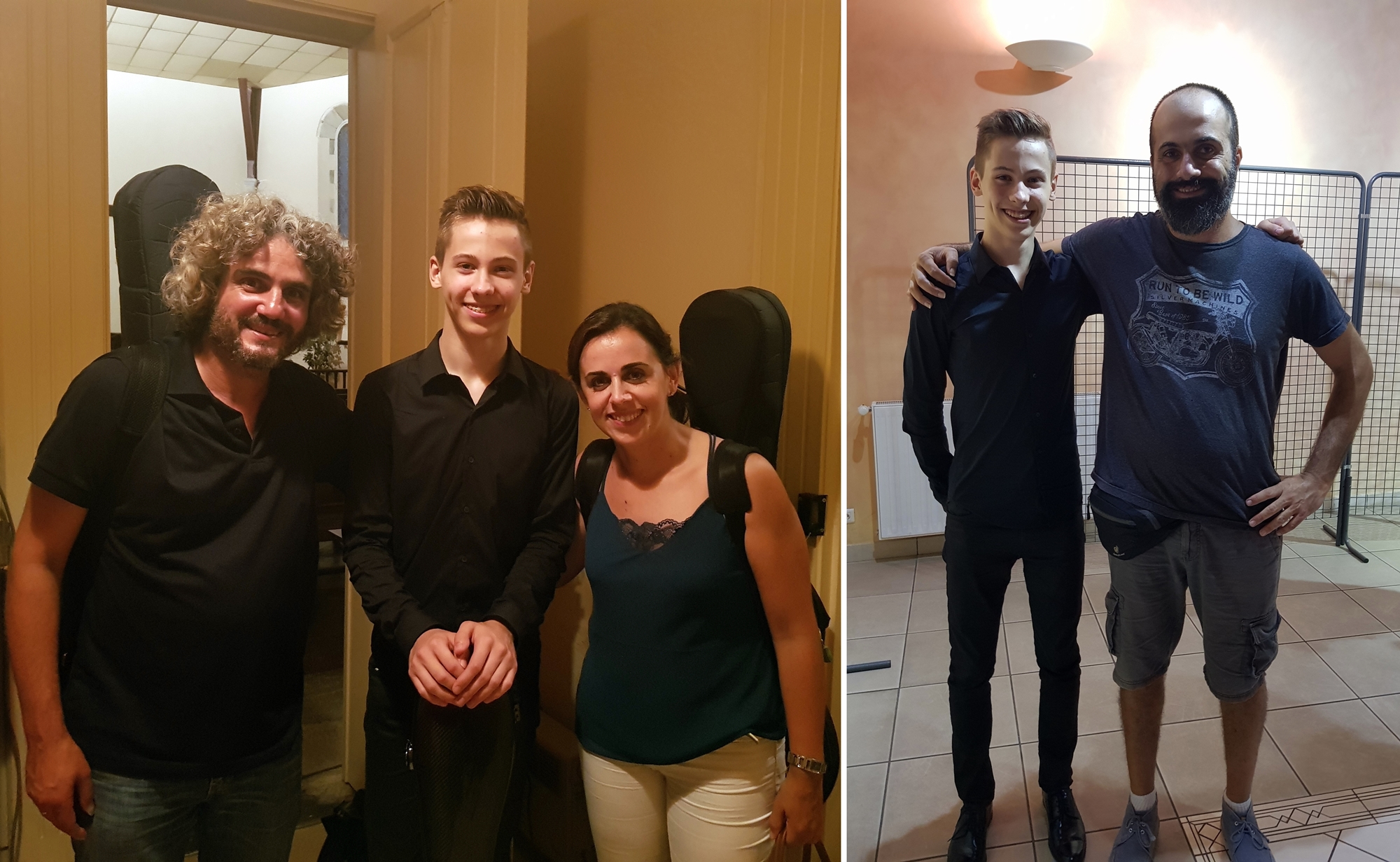 From this place i would like to thank Mr. Jean Masmontet the President of the Musicales de Lahontan, Mr. Pierre Bibault Artistic Director and everyone involved in the organization of this event. I could feel there like in a one big guitar family. It was a huge honor for me to be a part of this festival. 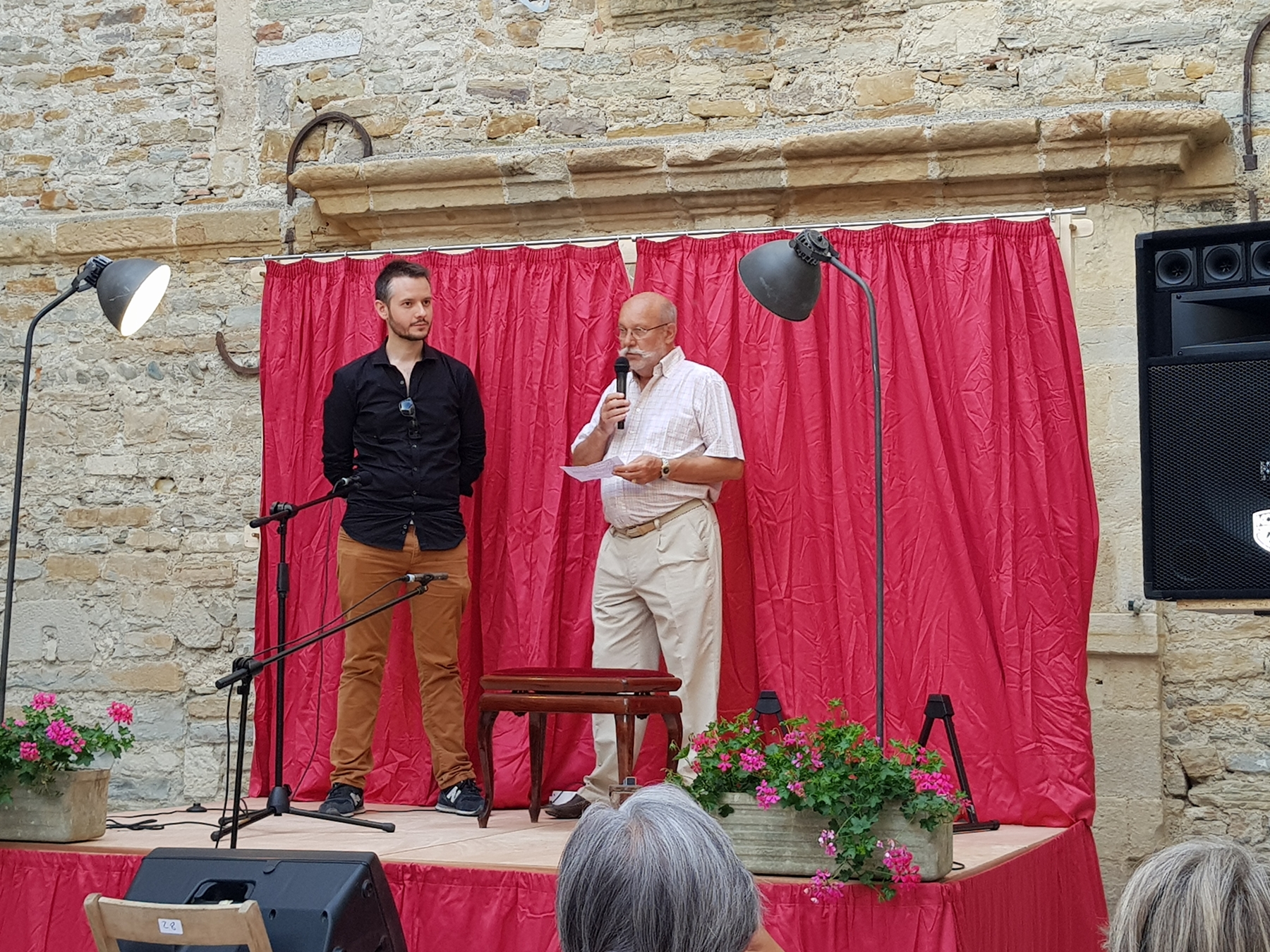 Mir Production with such a distribution of the prize fund helps talented young musicians, some of the winners of the INTERNATIONAL MUSIC COMPETITION 2019 – Belgrade, Serbia in promoting their music career, professional growth and opens for them new horizons in the music world.