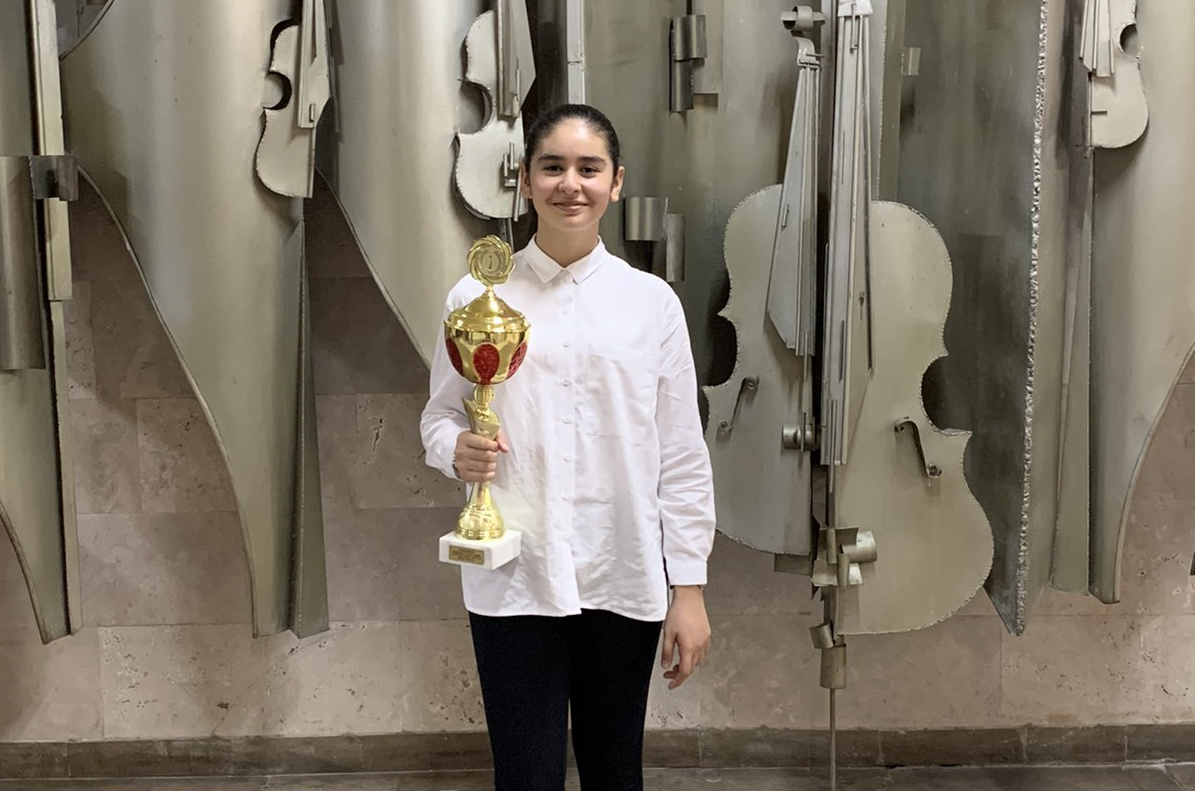 “This summer I was lucky to visit an amazing country – Armenia. A few days spent in Armenia left an unforgettable impression. During the trip I personally met a beautiful woman, Aghavni Hovakimyan, a teacher at the Yerevan Special Music School named after Alexander Spendiryan.

Her student, Marine Gevorg Balumyan, in our competition won the Cymbals nomination and the participant of the Masters Final. At our meeting, I learned a lot of interesting things about musical culture, traditions and education in Armenia”, (President of the Association, Milomir Doјčinović).

MARINE GEVORG BALUMYAN was born on 28 January, 2006. In 2012 she entered specialized music school after Alexander Spendiaryan in the department of folk vocal. In 2013 entered the department of santur in the same music school. She is studying there till now. Her teacher is a great personality and professional Aghavni Hovakimyan. 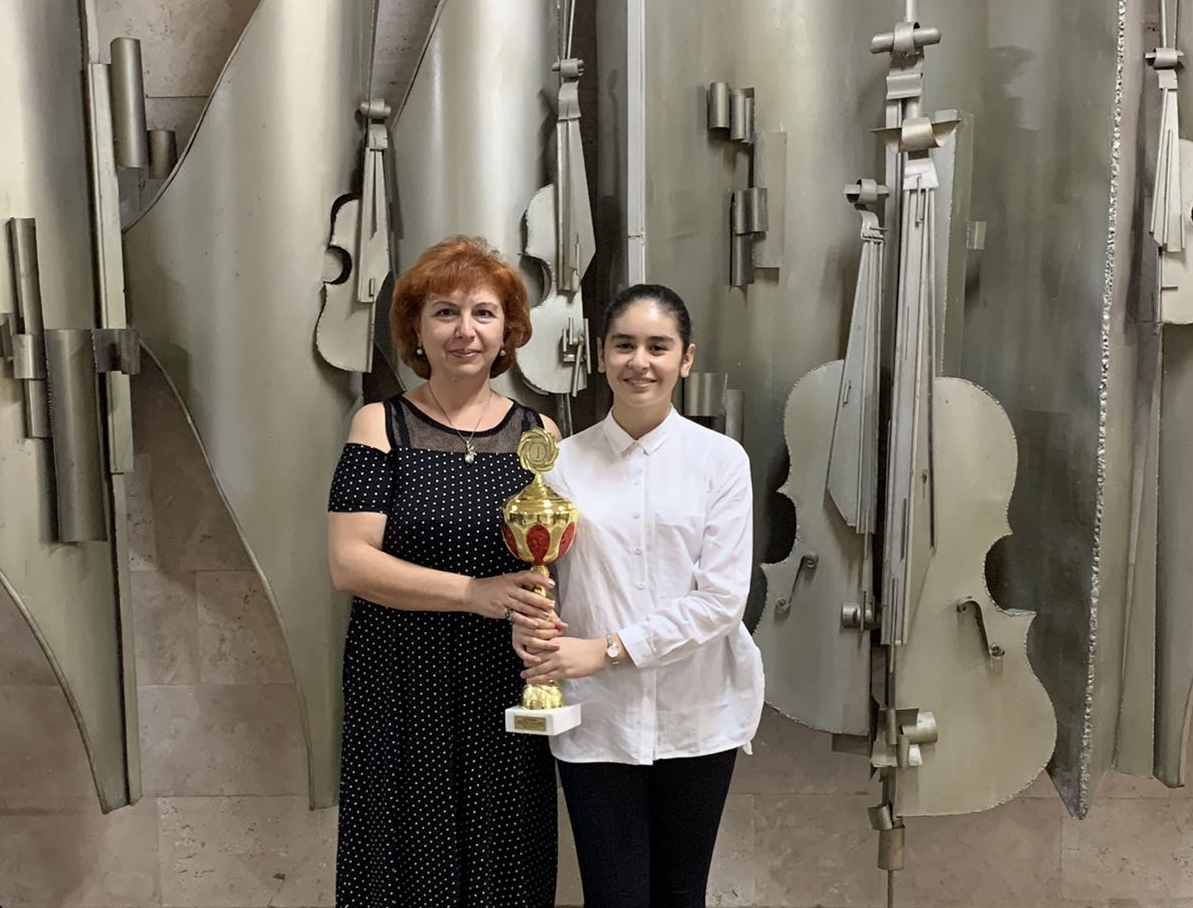 In 2019 she entered the department of academical vocal in the same music school.

She had her own solo concert in Specialized music school after Alexandr Spendiaryan on 6th June 2018. 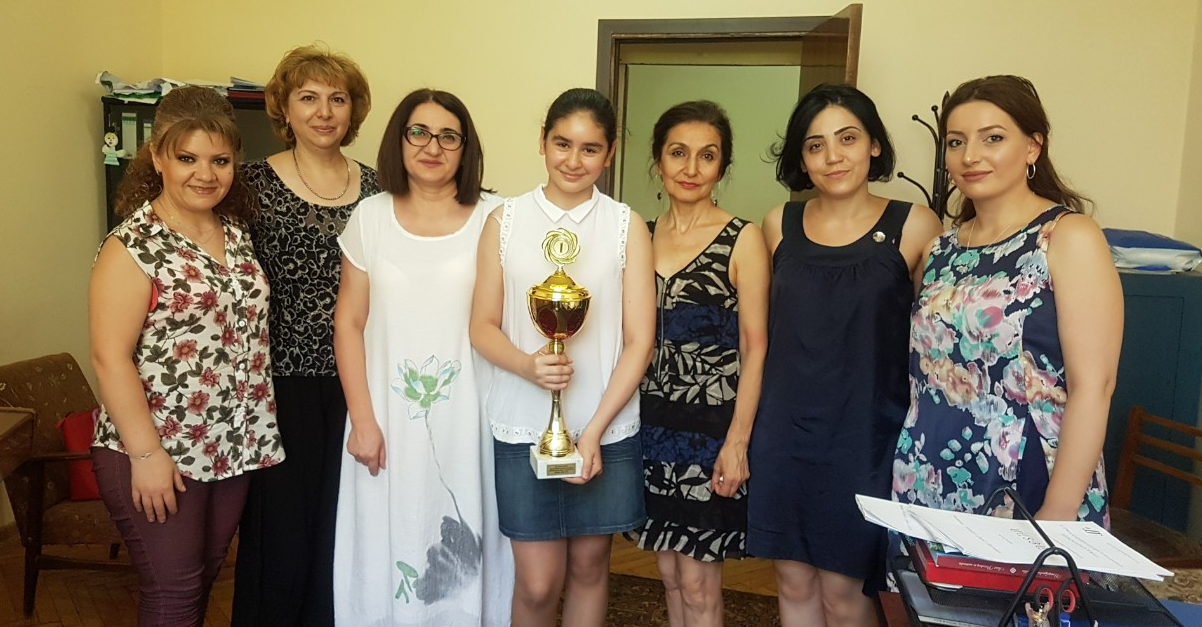 She has been a third-class chess player since 2013. She took the third place in basketball competition in 2017. She won the 3rd place at school chess tournament in 2018. 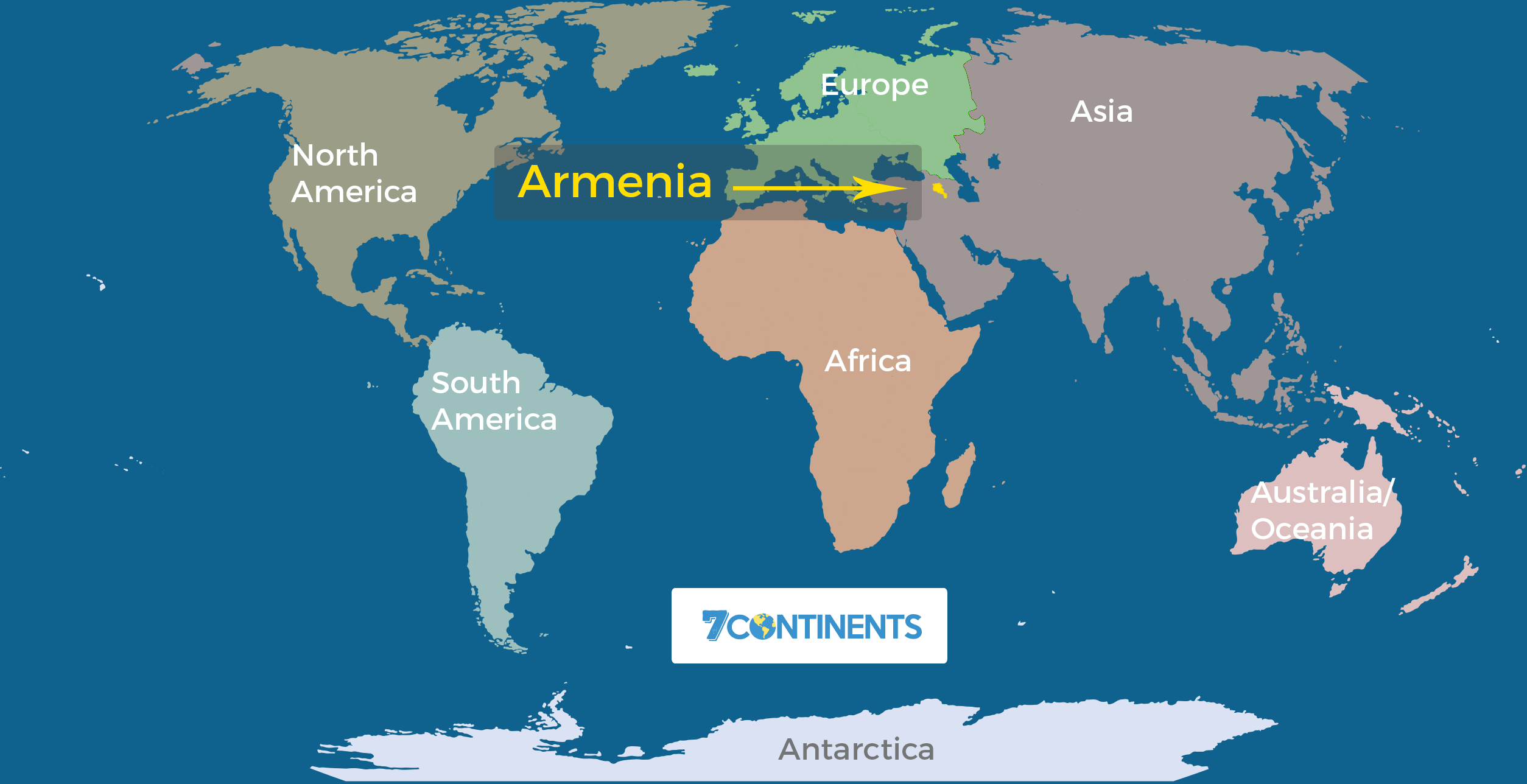 ARMENIA – is one of the oldest Christian countries located in the Caucasus, on the border of Europe and Asia.

Armenia is a country rich in monuments of culture and nature, which is why it is called the “open-air museum”. It is in Armenia that a huge number (over 4 thousand unique monuments) of the most ancient cultural monuments in the history of civilization is concentrated. Armenia is a country of unique natural beauties and one of the most interesting in terms of tourism of the Transcaucasian republics. This is a country of deep unique national traditions, hospitality and friendliness, which the Armenians have preserved and carried through the millennia. 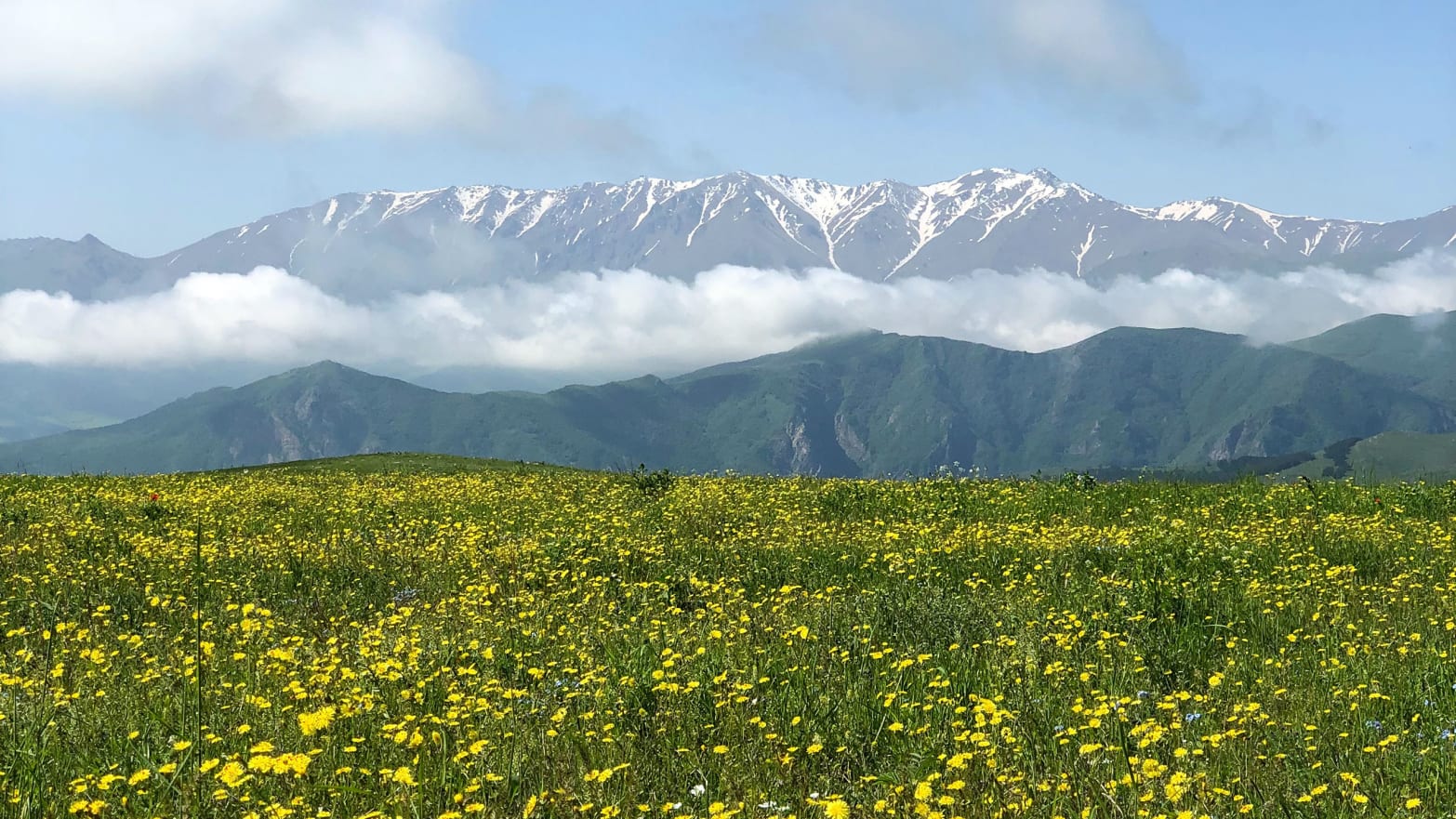