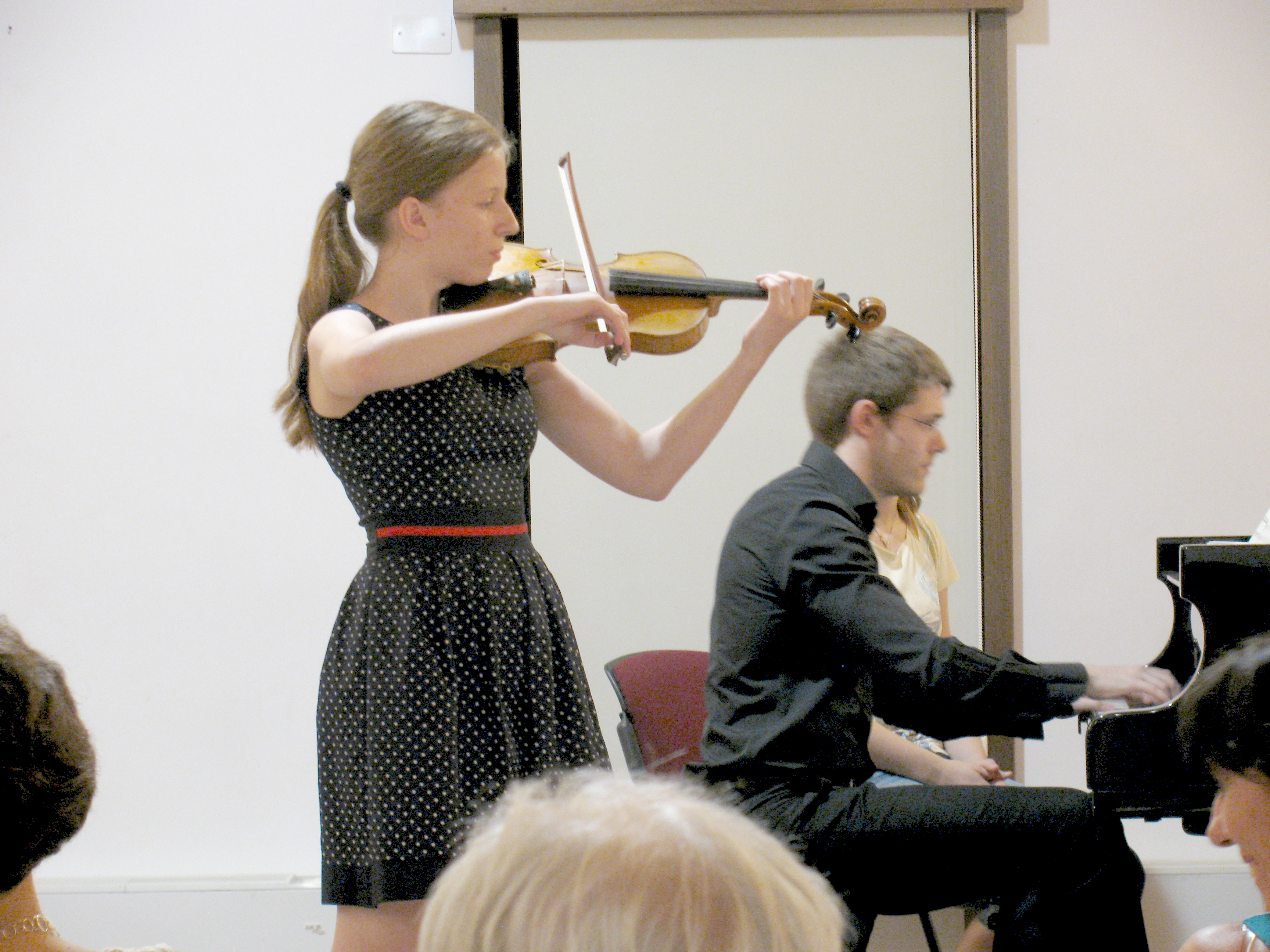 In 2014 for some of the winners Masters Final production center MIR Production www.mirproduction.com identified prize fund, one of the owners of which became the winner in Violin Fegus Hana (Maribor, Slovenia, class of Cobal Vesna).

As a prize for her was the participation in the international music festival The Karst Strings Festival http://mysite.stringsfestivalkras.org/

The Karst Strings Festival, organised jointly by Glasbena Matica and by the United World College of the Adriatic ONLUS, is one of the many events which take place, both in Italy and in Slovenia, in the Karst area along the border between the two countries. It hosts students who want to improve their knowledge of violin, cello and chamber music.

The teachers are all internationally recognised concertists and pedagogists coming from prestigious institutions. Studying in this environment represents for the students a great opportunity of improvement both on the professional and personal level. The Festival is held in the premises of the United World College of the Adriatic ONLUS and of the International Chamber Music Academy-Duino (founded by the Trio di Trieste in 1989). 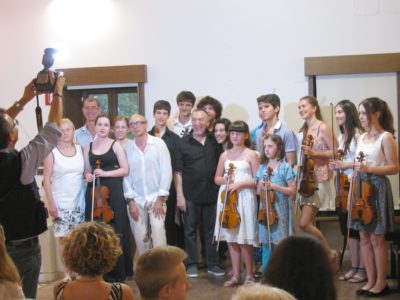 Fegus Hana was very pleased with master class by Professor Vasilij Meljnikov, and she is sure she learned a lot of new and useful information. Other than that she had a great free time with other participants of the festival on the Adriatic coast.

Duino-Devin is a small tourist centre in the district of Duino Aurisina – Devin Nabrežina, which is less than 5 kilometres from the Slovene border and 20 kilometres from Trieste, a multiethnic city of MittelEuropean culture. The place is rich in culture and history with a unique landscape: small villages in the karst green, cliffs covered in Mediterranean scrub jutting out into the sea. Trieste is a city and seaport in northeastern Italy. It is situated towards the end of a narrow strip of Italian territory lying between the Adriatic Sea and Slovenia. In 2009, it had a population of about 205,000 and it is the capital of the autonomous region Friuli-Venezia Giulia and the Province of Trieste. 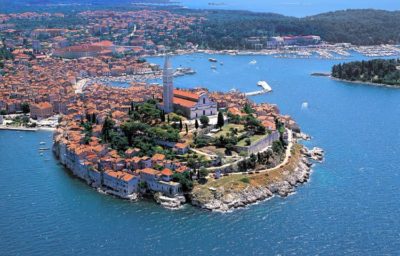 Production center Mir Production is continuing distribution of the prize fund and will soon appear information about the other participants, who became its owner.