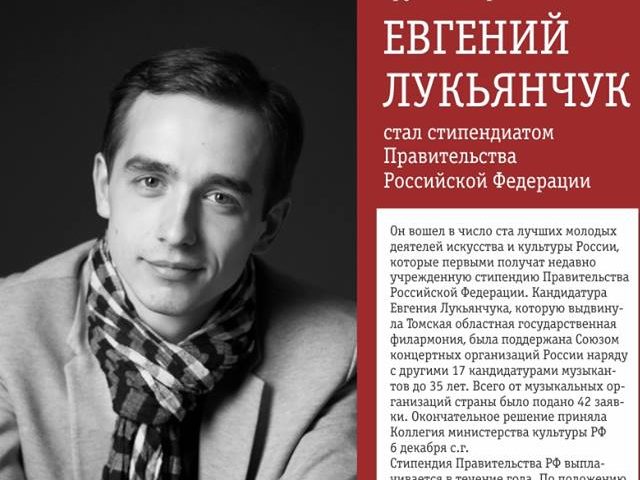 In 2014 for some of the winners Masters Final production center MIR Production www.mirproduction.com  identified prize fund, one of the owners of which became the winner in Clarinet Lukianchuk Eugenie (Novosibirsk, Russia).

As a prize has been paid the registration fee ($130 USD) for his participation in the 10th International Clarinet Competition “Saverio Mercadante” http://www.associazioneaulos.com/ 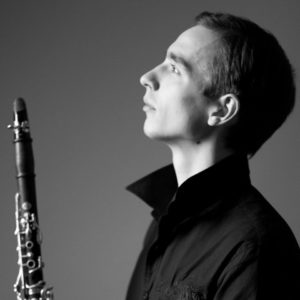 The Musical Cultural Association AULOS in collaboration with the Municipality of Noci (Bari), Cultural Assesorship, calls the 10th International Clarinet Competition “Saverio Mercadante”. The tenth edition will take place from 16 to 19 October, 2014 in Noci – BARI (Italy) in the Congress Hall of the Hotel Punto Verde.

Noci is a city and comune in the province of Bari in the region of Puglia, Italy. It has about twenty thousand inhabitants. Established during the Norman time in Italy, the town developed during the Angevin period. On a west to east line it is located between Gioia del Colle and Alberobello. 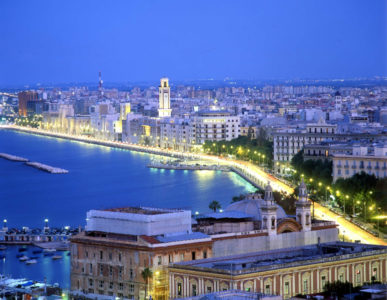 Bari is the capital city of the province of Bari and of the Apulia (or, in Italian, Puglia) region, on the Adriatic Sea, in Italy. It is the second most important economic centre of mainland Southern Italy after Naples, and is well known as a port and university city, as well as the city of Saint Nicholas.

Mir Production with such a distribution of the prize fund helps talented young musicians, some of the winners of the INTERNATIONAL MUSIC COMPETITION 2014 -Belgrade, Serbia in promoting their music career, professional growth and opens for them new horizons in the music world.