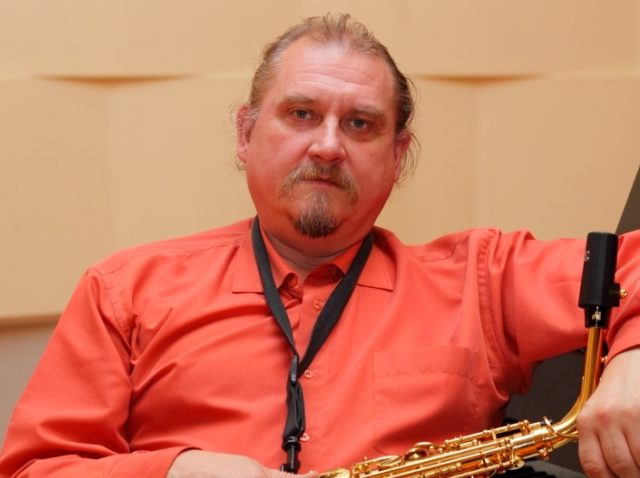 In 2014 for some of the winners Masters Final production center MIR Production www.mirproduction.com identified prize fund, one of the owners of which became the winner in saxophone Sergey Kuznetsov (Vologda, Russia)

We offered him several options for awards, but he suggested that a prize of $300, which was meant to him, went to his students, so some of them by his choice can participate in the Internet Music Competition 2015 without paying fee. Sergey is not only a great musician, but also a very honorable man who truly loves his job and his students.

Students of Sergey Kuznetsov for several years on our competition shows excellent results and high level of training. This year Sergey himself demonstrated his professional skills not only as a teacher of clarinet and saxophone, but also as a participant in the category Saxophone and won in the nomination.

On our competition we have a tradition, by the end of the contest, and summarizing, we select some of the most successful teachers and invite them to participate this time as jury members. In the 2015 competition, we invite Sergey Kuznetsov to participate in the jury. 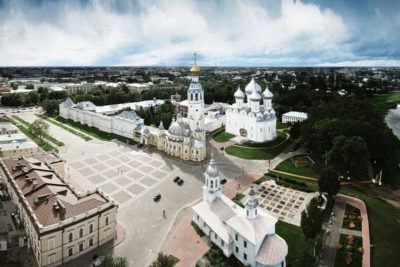 Vologda is the administrative, cultural, and scientific center of Vologda Oblast, Russia, located on the Vologda River. serves as a major transport hub of the Northwest of Russia.

Vologda has been classified by the Ministry of Culture of Russian Federation as a historical city, one of the forty-one in Russia and one of only three in Vologda Oblast. 224 buildings in Vologda have been officially recognized as cultural heritage monuments.