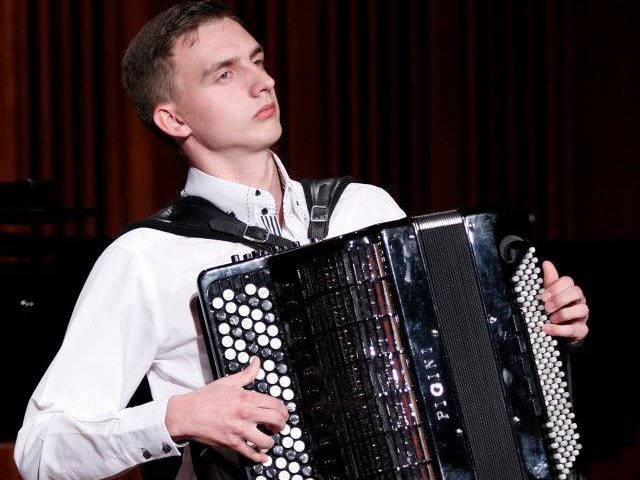 For the first time in 2013 for some of the winners Masters Final production center Mir Production www.mirproduction.com identified prize fund, one of the owners of which became the winner in Bayan/Accordion Severin Gajda, class of Andrzej Smolik (Poland, Sanok).

As a prize for him was the participation in the international music festival Cap Ferret (France) www.capferretmusicfestival.com 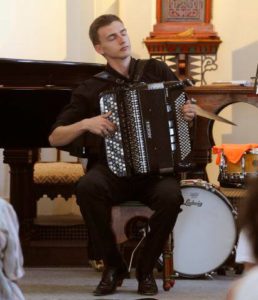 This year on the festival master class on bayan/accordion was held by the jury member of the INTERNATIONAL MUSIC COMPETITION – Belgrade, Serbia, Boban Bjelich – accordionist, singer, composer, conductor, teacher of the Academy of Fine Arts in Belgrade (Serbia). 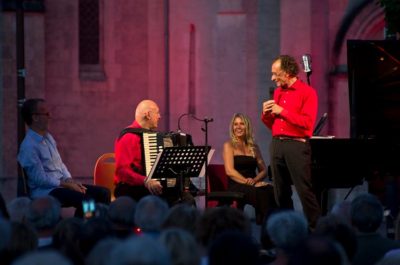 As one of the most successful participants in the Master Class Severin Gajda participated in the final gala concert of the festival. 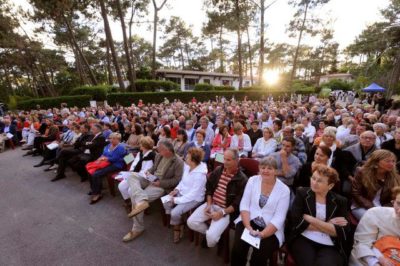 Cap Ferret Music Festival – a series of prestigious concerts on the Atlantic coast, with the participation of world-renowned musicians in a beautiful environment conducive to creativity and inspiration. 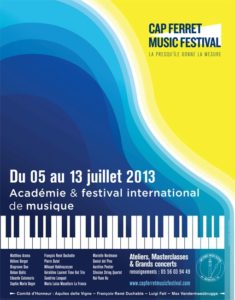 Cap Ferret is a headland, situated at the south end of the commune of Lège-Cap-Ferret in the French department of Gironde. The headland takes the form of a spit, which separates the Atlantic Ocean from Arcachon Bay. It is known as a place of leisure for the high French society and remains a trendy destination for summer holidays. 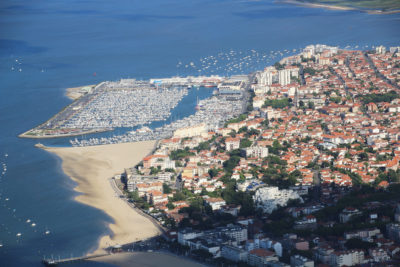 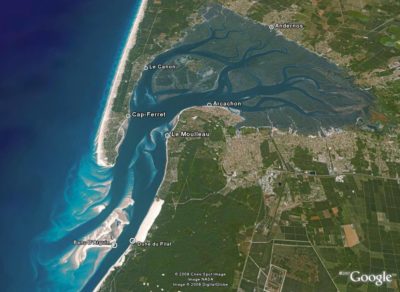