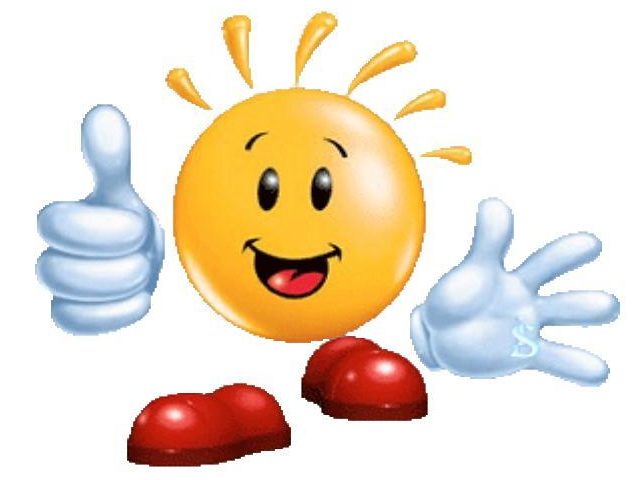 Prize fund of the Association

As part of the prize fund of the Association of the educationalists of primary and secondary music schools of Serbia, some contestants in oldest categories, as well as teachers, whose students have shown excellent results in the competition, were invited as jury members at the INTERNATIONAL MUSIC COMPETITION – Belgrade, Serbia.

It has become our tradition to invite to the jury musicians who showed their professionalism, excellent level of training and great results.