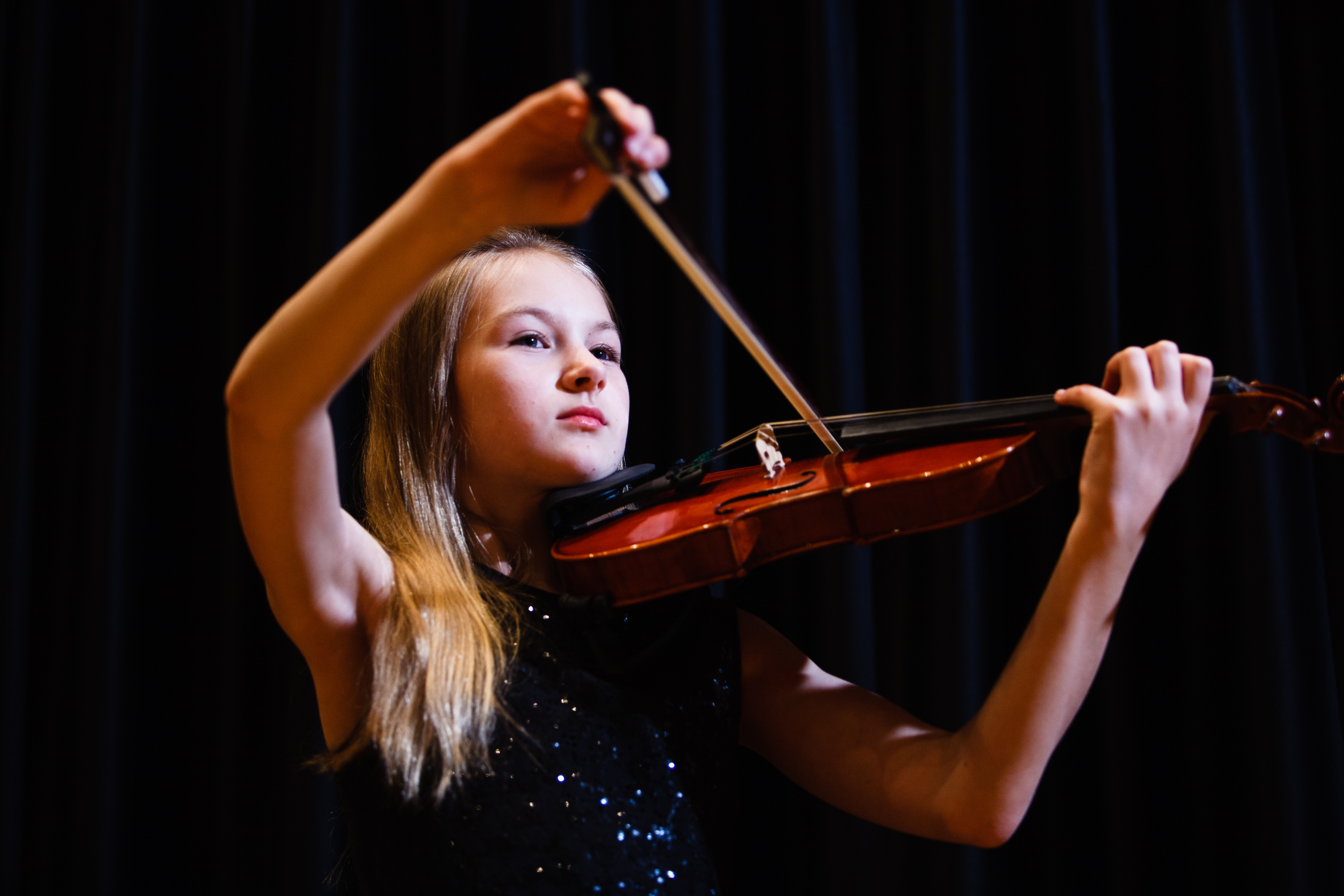 In the photo Helen Berger is director of the International Music Festival CAP FERRET MUSIC FESTIVAL (France) and Julia Chojnacka. 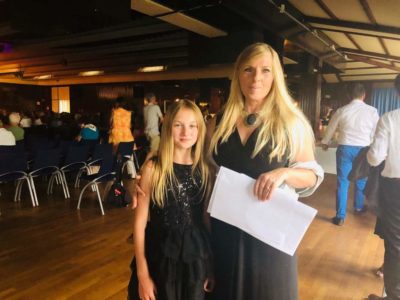 This year, Julia Chojnacka, the winner in the nomination “Violin” and the participant of the Masters of the Finals, won the prize. Julia is a student at the Zespół Państwowych Szkół Muzycznych im. Grażyny Bacewicz w Koszalinie, Polska in the class of Olga Borowska. 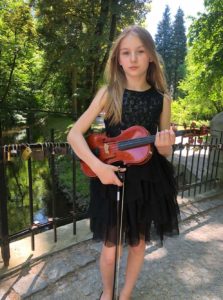 Here are the impressions of Chojnacka Julia:

My visit to Cap Ferret Music Festival was also my first time visiting France. Cap Ferret turned out to be an incredible place, beautifully located on the bay Bassin d’Arcachon.

Individual classes took place every day. As a part of my prize I took part in the masterclass conducted by famous violinist Nicolas Koeckert, who played many famous stages throughout the whole word. Nicolas Koeckert is a very energetic and spontaneous person with high musical sensitivity. He showed me many interpretive and stylistic possibilities.

Lessons were conducted in a very nice atmosphere. Nicholas’ observations and comments were very valuable and inspiring. I learned a lot in such a short period of time.

Stephane Trebuchet accompanied me on the piano.

My performance was met with an amazing reception. I was very pleasantly surprised and moved by such an enthusiastic reaction from the crowd. As a confirmation of my good performance I received an invitation from Helen Berger to take part in the gala concert and I performed piece by Grażyna Bacewicz. 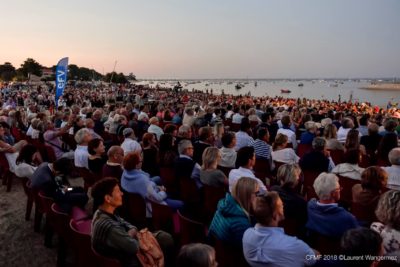 I was also invited to take part in an evening concert of Nicolas Koeckert. which was a huge distinction for me. The concert took place in the open air, in a beautiful place on the bay. During that concert I performed Burleska by A. Andrzejowski. Stephane Trebuchet accompanied me on the piano. After the concert I received a lot of positive feedback concerning my abilities, which gave me a lot of pleasure. During the free time we went walking, we went sightseeing, we spent time on the beach and in the evening we went to concerts. 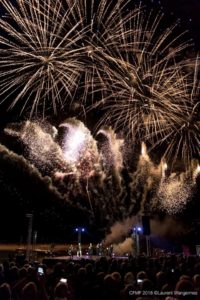 Winning the Grand Prix in Internet music Competition Belgrad 2018 and taking part in Music Festival in Cap Ferret (France) as a part of my prize was an incredible distinction and a fantastic experience for which I would like to profoundly give my thanks to Helen Berger and all people responsible for organizing such an incredible event. Thank you for such a wonderful prize! 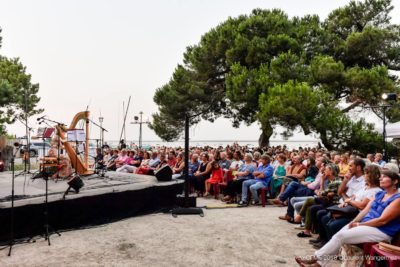 I will forever cherish the memories and experiences from that time. Unfortunately, what is good, ends very quickly. Mir Production with such a distribution of the prize fund helps talented young musicians, some of the winners of the INTERNATIONAL MUSIC COMPETITION 2018 – Belgrade, Serbia in promoting their music career, professional growth and opens for them new horizons in the music world.