TIKHON EVLANOV is a new name in the Cello World. Rising star!

Tikhon student of the “Moscow State Budgetary Educational Institution A.S. Dargomyzhsky” in the class of Igor Titov and twice became the absolute winner in the cello nomination and a participant in the Masters Final (2018, 2020). During the existence of our competition, since 2010, in all nominations (more than 30), only one other participant had such an achievement – Gidashevskaya Marta (violin) from Poland!

According to оур tradition, the organizer of the competition distributed the prize fund, awarded Tikhon and helped to take part in the XIV Winter International Festival of Arts in Sochi, which was held from 18 to 28 February 2021, organized by the artistic director Yuri Bashmet.

This music academy has been running for 14 years by an outstanding Russian musician Yuri Bashmet, and every year he invites famous teachers who work with talented young performers from different cities and regions.

Jens Peter Mainz, professor at the Berlin University of the Arts and the Reina Sofia School of Music in Madrid, worked with Tikhon.

This year, everything was very careful! Everyone was wearing masks, they didn’t take any general photos either, because prof. Jens Peter Maintz asked everyone to keep their distance and wear masks.

Tikhon hopes that the borders will be opened by summer and will meet with the master again at the festival in Ljubljana. Maintz is one of the best teachers in the world and Tikhon wants to study with him in the future. 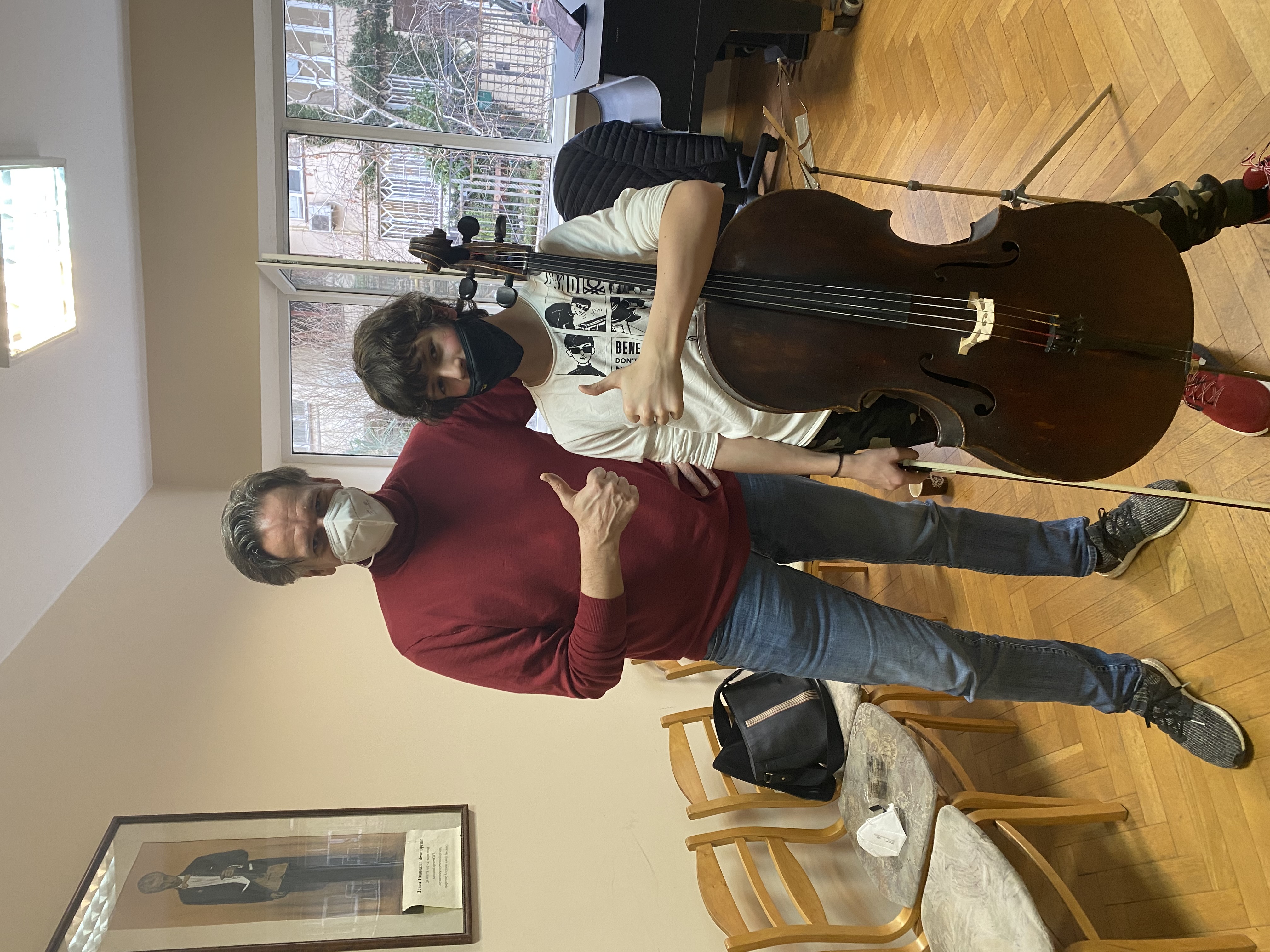 Rehearsals and lessons alternated with walks and relaxation on the beach, cycling, evening concerts. 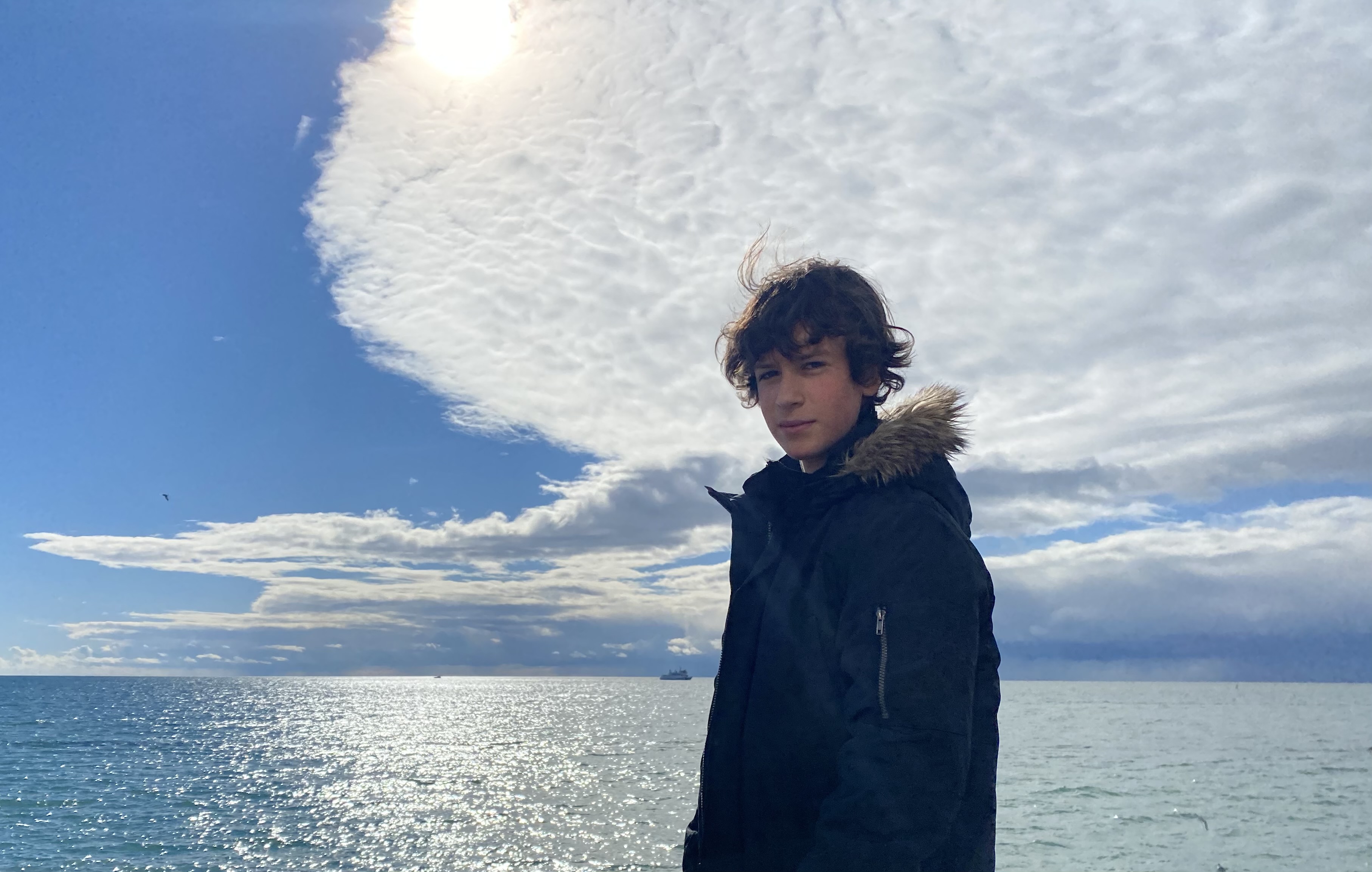 As well as part of the prize fund, Tikhon performed as a soloist in a concert with a symphony orchestra in the city of Vladimir in Russia.

Sochi is located on the Black Sea coast and is known as the “summer and tourist capital of Russia” and is one of the most important economic, cultural, tourist and sports centers in the south of Russia. From the beach you can see the peaks of the mountains, constantly covered with snow. In the city itself, tropical vegetation is noticeable. There are many parks and architecture in the city and it is really a fantastic place! 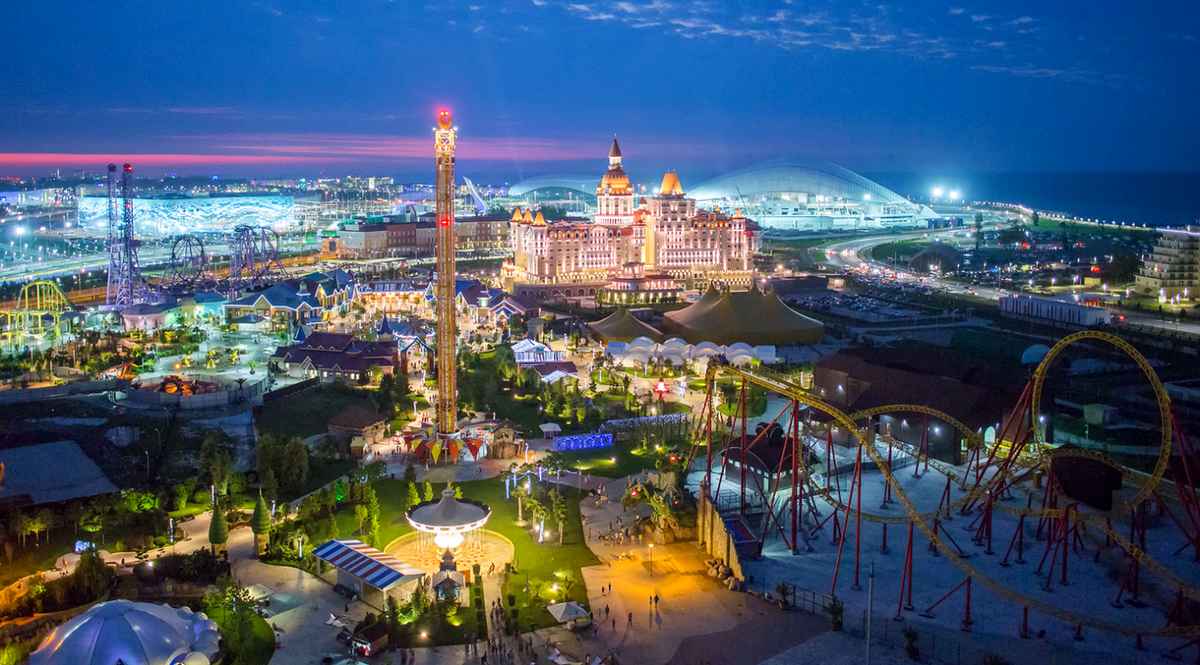 “Your attention and participation, especially at such a difficult time, seems like a double miracle. For me, this is the first master class of this scale! Many thanks to the organizers of the WORLD OPEN Online Music Competition for helping us fulfill our dreams and improve our skills. It is an incredible experience and a great incentive. I wish your competition continued prosperity, I am already preparing a new program to take part in it again. Thank you very much for such a wonderful prize! With great gratitude and best wishes, Tikhon”. 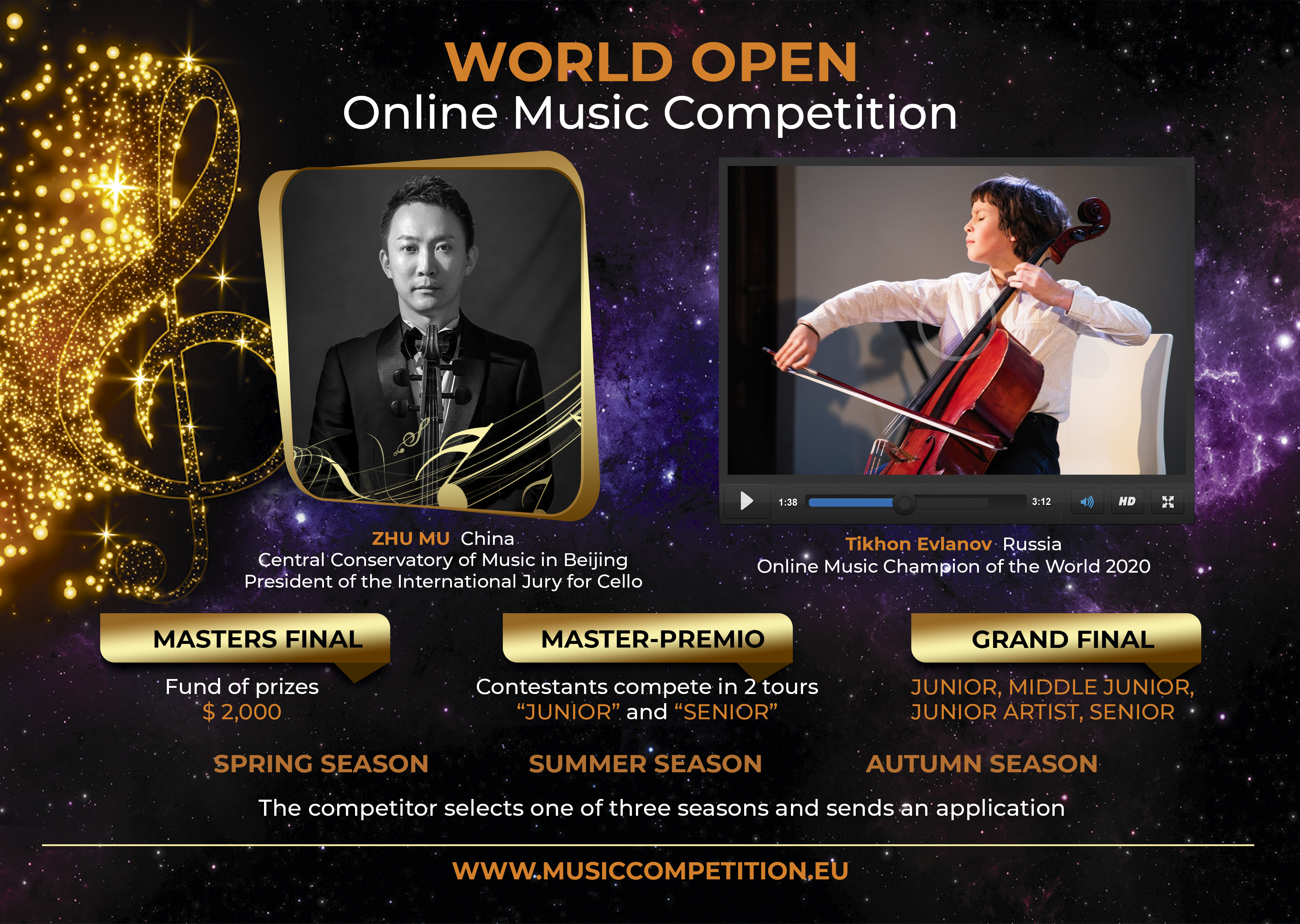 With this distribution of the prize fund, MIR Production helps talented young musicians, selected participants of the WORLD OPEN Online Music Competition, to advance their musical career, professional growth and opens up new horizons for them in the music world.