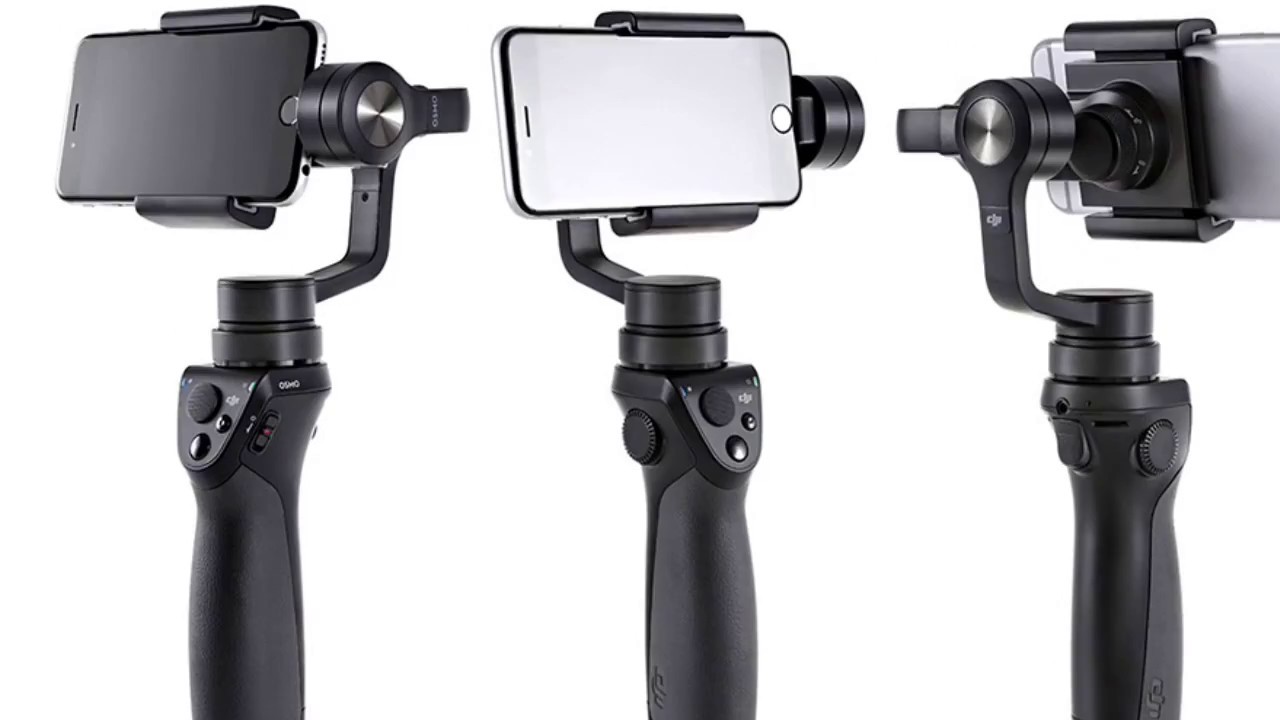 Best way to record a video

The impression of your performance will depend on the quality of the video recording!

As internet technology evolves at an incredible speed, videos of competitors playing are getting better every year. Everything on the video must be perfect for it to be pleasant to listen and watch!

This year we had HQ video appearances, as if they were recorded in the professional music studios, while they are actually recorded on a slightly better, newer mobile devices!

We noticed that many contestants pay attention to the posing, dressing and background. Here are some important tips that may be helpful to you:

Vertical recording is the wrong way to record video. Vertically recorded video does not look good because it does not fill the entire screen. You have more of a black screen than the video content.

Our suggestion is to make sure that you place your mobile device on a tripod in a horizontal position before recording. Do not send a video that was recorded vertically!

BACKGROUND
In many competitors videos, the background is filled with a lot of unnecessary objects, excess details that are distracting. By zooming in on your computer video, you may be uncomfortably surprised by amount of the background details you may not like!

RECORDING AT HOME
If you’re shooting video at home, pay attention to the background the camera is recording. Clean, tidy, without excess unnecessary items, details etc.

* Great performance by Churikov Alla (Solo Singing). The camera captures the competitor but also the light source (the window), which is why the image is dark and blury.

PUT THE CAMERA CLOSE TO THE COMPETITOR
If the camera is too far apart, your video will be small, narrowed relative to the player. Position the camera closer to the competitor. Don’t use zooming!

SHOOT WITH LOTS OF LIGHT
Best way to record a video is to shoot in daylight! Ideal lighting is the one we have during the day. At night, the light that fits your eyes will often be too dim for the camera. The shot will not be sharp, there will be very little light.

WINDOW
Avoid shooting against the light, e.g. competitors in front of the window, let the cameraman have the window behind his back. No window or other light source should be seen in the video!

COMPETITORS PLAYING ON THE NOTES (DUO, CAMERA ENSEMBLES, ORCHESTRA)
It is recommended that the contestants playing the notes (duo, camera ensembles) set up a music counter so that the part of the instrument and the body of the contestant can be seen.

CAMERA DISTANCE FROM THE COMPETITOR
Get the camera closer to the artist and dramatically improve image quality!

SOUND
Do not forget the sound as you think about the picture. Try to avoid unnecessary sounds during recording (talk, sound of entering the room where you are recording, walking, breathing, playing from the next room, car noise…). We do not recommend recording in places with strong acoustics, such as a hall with strong resonance.

Is allowed to use an external microphone (wireless microphone, stereo microphone..)!

HEIGHT OF THE CAMERA IS THE HEIGHT OF THE PICTURE
If a competitor is sitting or standing, lower or raise the camera (tripod) to its level. This also applies to shooting more competitors, it looks better if you lower the camera to their height.

TRIPOD (STAND)
Do not hold your mobile device in your hand, use a tripod! Even if your camera has an image stabilizer, it still can’t measure the physical stability of the tripod. You will be surprised how much better the recording will make. If you don’t have a tripod, then improvise, lean your camera on something.

RECORDING IN 1080p RESOLUTION
Best resolution to us is 1080p! Do not use optical effects (sepia, fast shooting, b / w photo, etc.).

MEMORY, BATTERY AND FLIGHT MODE ON MOBILE DEVICE
Before you start recording, charge the battery and free up memory space on your mobile device. Make sure you turn on the flight mode option before recording, in which case your phone is unavailable for phone calls. Turn off all mobile devices while recording!

TRIAL VIDEO
Make some trial videos a few days or weeks before you want to shoot the final, competitive video. Watch, listen, analyze, to spot any errors.

ETHICAL RULES
The appearance and clothing of a competitor must not have a provocative character, must be appropriate to his age, and must not harm the reputation of the competition.